Once the excitement of E3 had died down, things were expected to be a bit quiet until Gamescom began in August. Well, it didn’t quite work out that way. Activision Blizzard hit the headlines for all the wrong reasons as they faced numerous allegations of discrimination, harassment and misconduct. Elsewhere, Konami decided to rebrand their Pro Evolution Soccer franchise as eFootball and go for a free-to-play approach. That didn’t go well either. 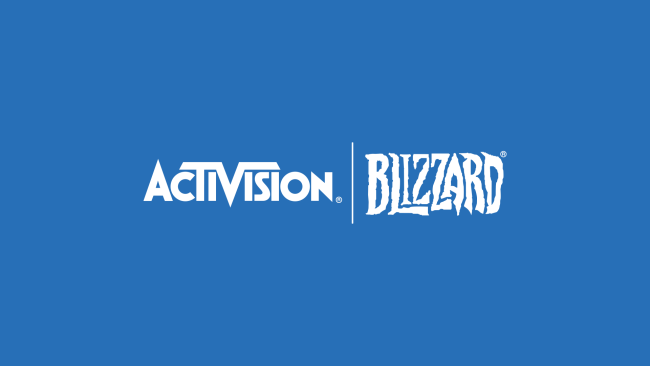 Up until June, Activision had been having a fairly good year with the success of Call of Duty. Then their reputation disintegrated when the California Department of Fair Employment and Housing filed a lawsuit against Activision Blizzard for discrimination and sexual harassment against its employees. The allegations spanned years of “frat boy behavior”. The allegations caused many outlets to temporarily cease coverage of any of the publisher’s games, and Blizzard co-founder Mike Morhaime who said he was “ashamed” of the allegations.

Over the following months, many employees left or were dismissed, including Blizzard President J. Allen Brack, Senior People Officer Jesse Meschuk, and 20 more employees in October. Frances Townsend also stepped down from Activison Blizzard King’s (ABK) Women’s Network after a series of statements that also failed to read the room. Then it emerged Bobby Kotick also knew about the allegations and had his own history of harassment. He cut his minimum wage and offered to leave if misconduct allegations weren’t sorted quickly.

The legal repercussions continued throughout the rest of the year. The company was sued by its shareholders for failing to disclose the DFEH Investigation. The Securities and Exchange Commission (SEC) also subpoenaed several Activision Blizzard executives including Bobby Kotick. The company co-operated with that request but then attempted to postpone the Californian lawsuit. This was unsuccessful. As always, legal proceedings take their time and this is a story that will continue to rumble on for months to come. 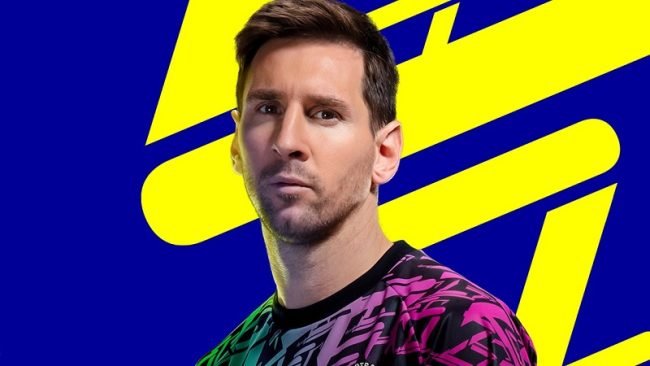 Konami made the decision to rebrand its Pro Evolution Soccer franchise into a free-to-play, cross-play game known as eFootball. The game was scheduled to launch in the fall with local matches and online matches. More content was due to arrive later, although that didn’t exactly go to plan. The game launched with a plethora of bugs including questionable player likenesses, “PS1 era” crowd NPCs, cutscene hiccups, janky player movements, poor ball behavior, unpredictable AI movement, and crashes.

Konami was so focused on fixing bugs that the game’s full launch was delayed until spring 2022. This means the game still doesn’t have a Team Building mode, Online Leagues, the Match Pass system, or cross-platform matchmaking. eSports tournaents are also likely to be delayed. The result is eFootball 2022 is currently the worst reviewed game of 2021 according to Metacritic. Whether they can ever redeem this title with updates remains to be seen.

Assassin’s Creed Infinity Will be an Evolving Online Platform 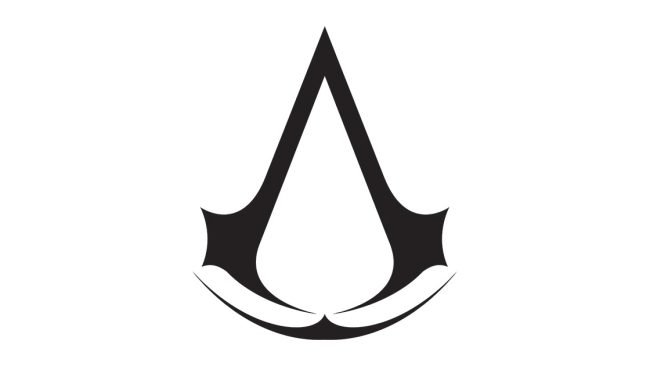 Ubisoft announced a new Assassin’s Creed project. Assassin’s Creed Infinity will be a collaborative project between Ubisoft Montreal and Ubisoft Quebec, but further details were not revealed at the time. Ubisoft later confirmed the game will offer a “high quality narrative experience” in line with previous Assassin’s Creed games. It won’t be free-to-play either.

As usual, insider sources attempted to fill in the gaps. The game is expected to be an evolving massive online platform with multiple historical settings. More will be added as the platform evolves over time and the timescale for this stretches into years. Each setting could potentially be its own individual game that “might look and feel different” but will be connected somehow. The game remains in early development and it seems like it’ll be a while before we hear anything else official. 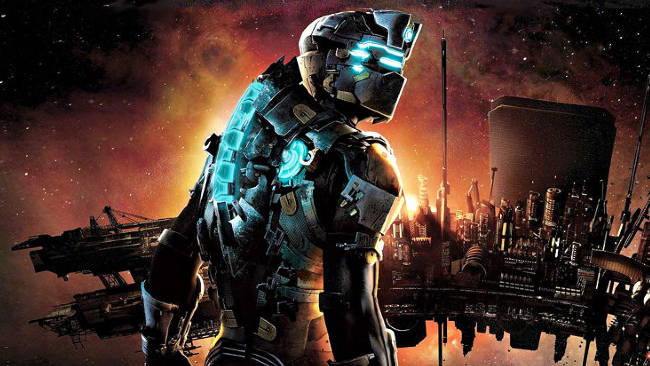 EA Motive confirmed they were working on a remake of the first Dead Space game from the ground up, this time for PlayStation 5, Xbox Series X|S, and PC. Environments will get added details and fidelity as part of the graphical upgrades. The remake also wants to offer an uninterrupted, seamless experience with no loading screens, as well as new accessibility features. A new “flesh peeling system” will add another layer to the dismemberment system, meaning players will need to be more precise when trying to remove the limbs of their enemies. It also indicates how well Isaac’s weapon is performing.

The game won’t have microtransactions but will add a voice to Isaac. Voice actor Gunnar Wright is reprising his role from Dead Space 2 and Dead Space 3, but Isaac won’t suddenly be speaking his mind whenever he feels like it. Instead, he’ll inly speak when spoken too or when it makes sense for him not to remain quiet. There will also be an expanded story. For now, though, EA Motive has said we won’t hear any more about the game until some point next year while they work on it out of the spotlight. 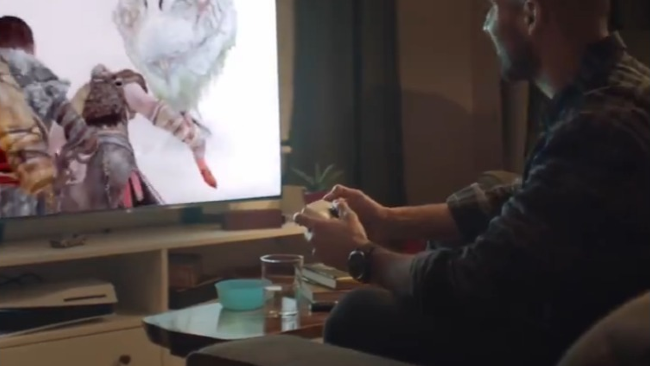 Sony made plenty of PS5 adverts throughout the year. One released in July obviously didn’t go through as strict a quality assurance assessment as the others. When it aired, it featured a father and son who relived the adventures of God of War‘s Kratos and Atreus in a bedtime story. The father then went on to continue playing God of War on an upside down PS5 console. The ad was quickly deleted as soon as the mistake went viral and failed to reappear. This wasn’t the first time a PS5 console had been seen upside down either, but Sony is yet to confirm whether this has any benefits. 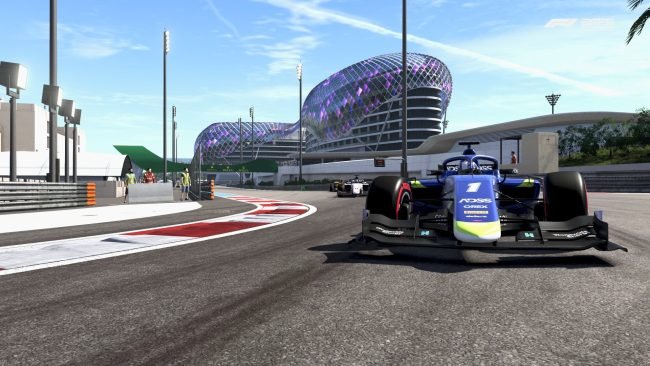 F1 2021 is the most fun you can have in a Formula driver’s cockpit. Braking Point brings the kind of drama you didn’t realize you needed in your racing life, even if it does get a little cringeworthy on occasion. This wonderful looking and sounding Formula racer shines on the PS5, even if some of the platform’s features are under-utilized at this time. With some sense of normalcy slowly returning to the sporting world at large, F1 2021 represents a great way to follow along with the F1 season while attempting to make a virtual name for yourself, and nowhere else does the sport come alive more than in F1 2021.

Tune in later as we investigate August and the second gaming conference of the year. We’ll have more interesting news stories, anecdotes, and games of the month. In case you’ve missed them, you can check out previous months below:

2021 Year in Review: PSLS Staff Give Their Best of the Year

2021 Year in Review: Gamescom Introduces Many New Titles but Another Franchise Draws to a Close