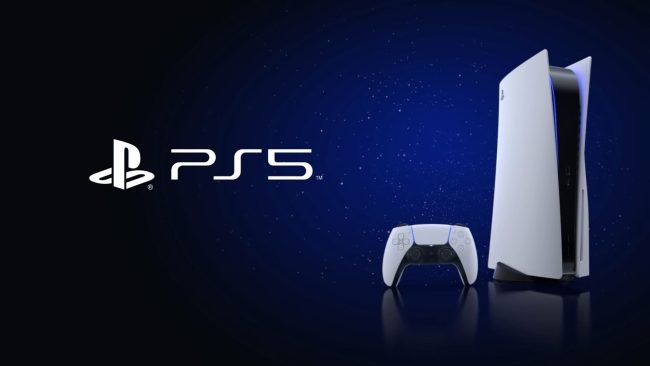 April turned into a record breaking month for a few people, least of all Sony; they hit milestones with both their PlayStation 4 and PlayStation 5 consoles. They weren’t the only ones to do so, though, as the Call of Duty franchise had plenty of success of their own.

PlayStation 5 Becomes the Fastest-Selling Console in US History

Despite the console’s scarce availability, the PlayStation 5 became the fastest-selling console in the US, both in terms of units and dollar sales. It was the first of many records it would go on to break in 2021. Sony announced their Game and Network Services Division had its best ever year by shipping 7.8 million PS5 consoles worldwide by the end of March 2021. They then went on to sell 10 million PS5 consoles by the end of July, and reached 1 million units sold in Japan and the UK at a speed much quicker than that set by the PS4 console. The PS5 is also estimated to have sold twice as many units as the Xbox Series X|S worldwide.

Sony isn’t intending to rest on their laurels anytime soon. They want to create more PlayStation exclusive games on the PS5 than any other console generation before it. The company aims to achieve more than 50% market share in console games revenue with the PS5 by selling more than 23 million consoles during the 2022 financial year. Before that, they want to have a record “year two” for the console by selling more than the 14.8 million units shifted by the PlayStation 4 console in its second year. However, the component shortages will need to be solved if they’re to stand any chance of doing that.

PlayStation 4 Sells More Games Than Any Other Console in History

Later on in the year, the PlayStation 4 console reached lifetime sales of 116.4 million units worldwide. Despite this, sales of the PS4 console had dropped dramatically with just 500,000 units sold between April and June 2021. This wasn’t surprising bearing in mind the release of the PS5 console took a huge chunk of sales away. Sony also discontinued the production of many PS4 models, making them extremely difficult to find by the end of 2021.

Call of Duty‘s free-to-play offering continued to grow throughout the year. At the very start of the month, the Season Two Reloaded update for Call of Duty: Warzone broke internet service provider traffic records with providers like Virgin Media reporting their biggest day ever for data downloads. While this wasn’t the first time the game had done this, it was the first time Warzone surpassed 100 million players.

Activision plans to support the game for years to come, tying it into the yearly premium releases in unique ways. To do this, developer Raven Software has reportedly grown by nearly 50% throughout 2021. Rumors also describe how “virtually every studio at Activision” was involved in the development of the Call of Duty franchise before the release of Call of Duty: Vanguard in November. Whether that has changed now remains to be seen, but Activision is yet to announce any more games in progress at their studios.

PlayStation 5 Gets Its First Major Update

Ok, this isn’t one of the most groundbreaking stories, but it was a milestone of a different kind for the console. The first major update brought along new features like the ability to use external USB storage devices, new cross-gen Share Play options, pre-downloadable game updates, and new trophy settings. Later on in the year, a further update enabled players to expand the available internal SSD space in their PS5 consoles, 3D audio through TV speakers, and more changes to trohpy settings. Of course, there were plenty of updates that also simply “improves system performance” but Sony will be wanting to make good on their “interesting, exciting, fantastic” list of ideas for future PS5 updates throughout 2022.

There admittedly wasn’t a lot of weird and wonderful news in April, but IO Interactive did reveal that their popular Hitman franchise nearly ended up as a free-to-play game. When IO Interactive was about to be dropped by Square Enix after they lost faith in the Hitman franchise, the developer debated whether to become independent or allow themselves to be bought out by another company. During that period, they discussed plans with suitable investors and their visions for the franchise. One of these ideas was to turn Hitman into a free-to-play game.

IO Interactive didn’t like that. Instead they moved away from the episodic format with Hitman 2 before ending the World of Assassination trilogy with the hugely successful Hitman 3. The developer is still releasing a lot of free post-launch content for their latter title, having just promised to add a second year of content that will include a new location. Once that’s done, they’ll be moving away from Agent 47 and starting work on Project 007 and an unannounced multiplayer project.

Returnal is an essential PS5 title, now and throughout the console’s life. Housemarque took the rogue-like bullet-hell formula and applied it to a AAA experience in a way that creates something exceptionally unique yet wholly familiar. Returnal is an engaging experience in narrative, gameplay, and player discovery, consistently surprising on every level. Utilizing the PS5 technology in a way that most other developers are barely tapping into, Returnal feels like one of the first truly next-gen experiences, letting Housemarque set the stage for the new console. And like Housemarque games before it, it’s the kind of game that will withstand the test of time, begging for additional cycles well into the future.

Tune in tomorrow for a recap of the next two months of the year, May and June. We’ll have more interesting news stories, anecdotes, and games of the month. In case you’ve missed them, you can check out previous months below:

Atlus is Planning to Announce a New Game in 2022

By World Games13 hours ago0
PS4

By World Games14 hours ago0
PS4