June is when the first big gaming conference of the year, E3, takes place. Due to the ongoing Covid-19 pandemic, there was no in-person meetup. Instead there were plenty of publishers and developers doing their own digital shows, while Geoff Keighley decided to run Summer Game Fest at the same time for those who didn’t want to take part in E3.

E3 2021 Goes Ahead but Without Sony’s Presence

While a lot of the bigger developers and publishers took part in the digital E3, Sony decided to give the show a miss. There was still plenty to see without them, including blockbuster game announcements. Ubisoft was the one to kick things off with smaller reveals of Rocksmith+ and Just Dance 2022, although they did confirm Assassin’s Creed Valhalla would get a second year of content. One the same day, Square Enix also unveiled Marvel’s Guardians of the Galaxy and Stranger of Paradise: Final Fantasy Origin.

Xbox and Bethesda were the stars of the show the next day yet they still had plenty to show PlayStation gamers too. Hades, A Plague Tale: Requiem, Battlefield 2042, and Eiyuden Chronicle: Rising all made their debut for consoles. Psychonauts 2 and Diablo II: Resurrected both got release dates, while further content was confirmed for DOOM Eternal and Fallout 76. Capcom was the final conference of interest for PlayStation players, although they only really confirmed Resident Evil Village would be getting DLC, something we’re yet to see.

Summer Game Fest Started Strong but then Stepped Aside for E3 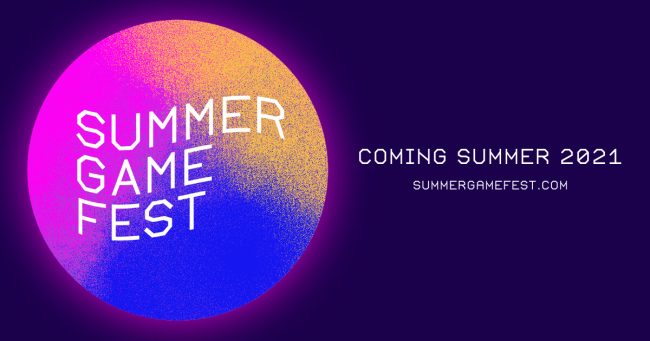 Summer Game Fest began before E3 and managed to steal the show with possibly the most exciting show of the month. The Kickoff Live 2021 show announced Tiny Tina’s Wonderlands, Death Stranding Director’s Cut, Jurassic World Evolution 2, Salt and Sacrifice, and Two Point Campus. Season 4 was introduced for Call of Duty: Black Ops Cold War and Warzone, while there were trailers for plenty of other games, including Elden Ring, Far Cry 6, Back 4 Blood, Evil Dead: The Game, and Overwatch 2. Koch Media even introduced a new publishing label called Prime Matter, which will be going on to publish games like Payday 3.

Abandoned Becomes a Masterclass in How Not to Advertise a Game 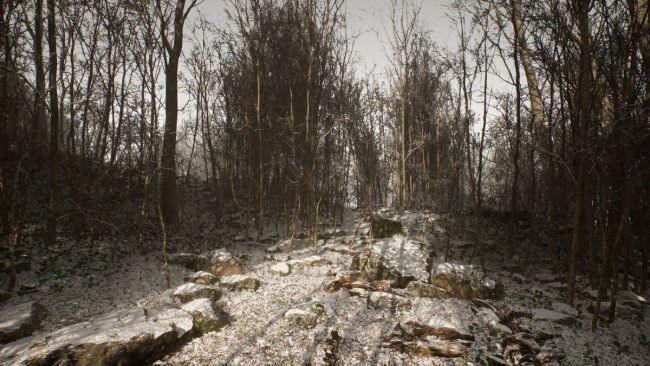 Cinematic first-person survival horror shooter Abandoned was actually announced in April, but the chaos didn’t start until June. On the very first day of the month, developer Blue Box Game Studios announced the game would be getting its own Realtime Trailers app on PS5 to show off trailers and gameplay live on the console. The release of the app was then delayed by a few days because of localisation issues before being moved to August. More issues followed as they were set to reveal the game’s first trailer, which eventually emerged three days later. The only catch was that it was the very same five-second teaser they’d released on Twitter beforehand. The trailer was promised “soon”, but it’s yet to see the light of day.

In the meantime, comparisons and conspiracy theories started to emerge as to whether the game was really the next instalment in the Silent Hill franchise and Blue Box was really Hideo Kojima. Blue Box initially leaned into the conspiracy theories, but then things really started to get out of hand. In the end the studio had to deny any involvement with Silent Hill or Kojima, although there are still some that don’t believe them. They’ve also been left facing allegations of being scammers after players found an extensive history of failed projects and broken promises. They’ve even received death threats.

The latest we’ve heard is there’ll be a playable prologue available at the start of 2022. Will that release on time? I guess we’ll have to wait and see.

Sony has been on a bit of a spending spree lately. They began in June with the acquisition of Housemarque, the studio behind Returnal and shoot em’ ups like PS4 launch title Resogun. At the same time, PlayStation Japan also leaked the acquisition of Demon’s Souls Remake developer Bluepoint Games. This was vehemently denied by both parties at the time, although the leak was proven true three months later when it was officially confirmed in September.

In between these two acquisitions, PC porting specialists Nixxes Studios joined PlayStation Studios in July and VR veterans Firesprite arrived shortly before Bluepoint in September. Firesprite themselves then acquired Fabrik Games to help “strengthen SIE’s catalog of exclusive games.” The list finally concluded in December with the acquisition of support studio Valkyrie Entertainment. According to Sony’s Chief Financial Officer Hiroki Totoki, they “plan to continue to aggressively invest in our development capability going forward”. Bearing in mind the last studio acquisition before this year was  Insomniac Games in August 2019, five studios in a single financial year is quite a bold move. 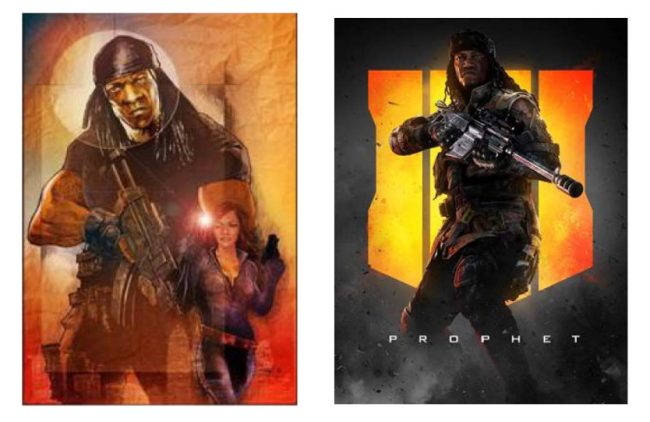 WWE Wrestler Booker T. Huffman, otherwise known as Booker T, used to have a persona known as G.I. Bro when he was part of WCW in the 90s. The character later appeared in a comic book too. When Call of Duty: Black Ops 4 was released, Booker T took umbrage to the similarities between that comic book depiction and Black Ops 4 character Prophet. He argued Activision had failed to pay for licensing and took them to court in 2019. In June 2021, that lawsuit was finally settled and it wasn’t in Booker T’s favor.

Activision argued the rights to his likeness had been passed on to WWE and Booker T didn’t have a case, an argument the court found the most convincing. It isn’t the first time Activision has been accused of breaching copyright over characters in their Call of Duty games, something they continue to deny. Some of that litigation is still ongoing. 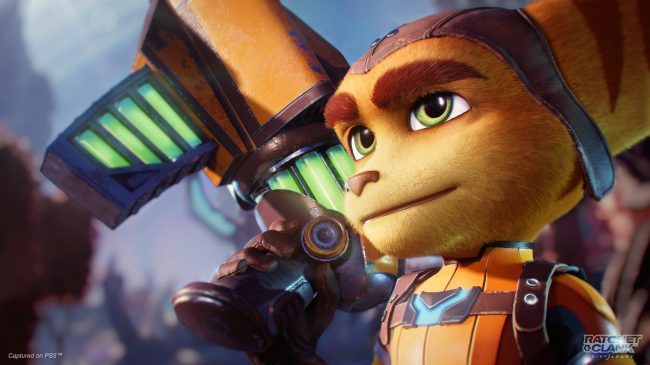 Ratchet and Clank: Rift Apart is proof that some series are timeless. It celebrates and retains the classic gameplay first created nearly 20 years ago, while simultaneously feeling completely at home as a showcase PS5 title. It tells a heartfelt story that explores beyond Ratchet and Clank, bringing in new characters that stand tall in their own right. And those tools of destruction? They’re here in spades, more destructive than ever before. Ratchet and Clank: Rift Apart continues the PlayStation legacy, and I can’t help but hope that in time it heralds the return of the PlayStation buddy platformers of old.

Tune in tomorrow as we move into the second half of the year. We’ll have more interesting news stories, anecdotes, and games of the month. In case you’ve missed them, you can check out previous months below:

The post 2021 Year in Review: E3 Goes Ahead Without Sony and Abandoned Does Its Own Thing appeared first on PlayStation LifeStyle.