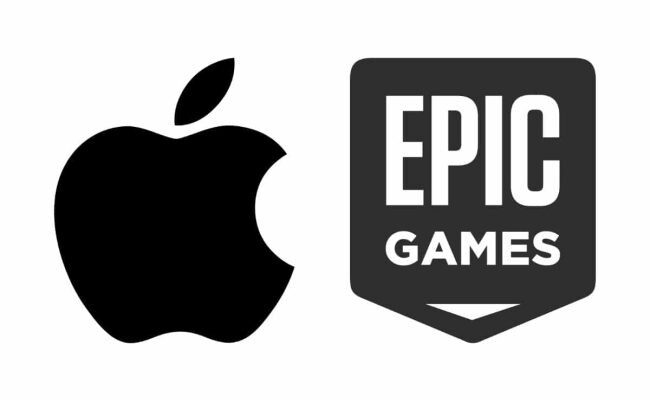 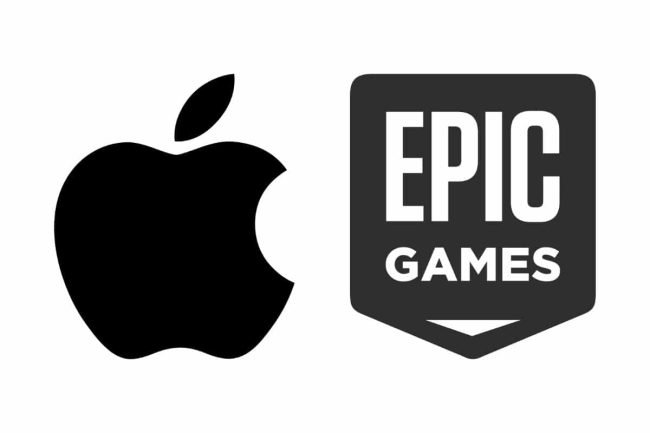 After a record breaking month in April, Sony’s turn in the spotlight went to Epic and Apple, who were finally battling it out in court. While this wouldn’t usually be of much interest to PlayStation players, some of the documents submitted in court and then unwittingly published publicly online gave us a look into the inner workings of Sony’s negotiations with other publishers. The month of May also revealed a new instalment in a long-dead franchise.

Epic Offered to Make Sony Look Like Heroes According to Epic Games vs. Apple Court Documents

Some people may remember when cross-platform play didn’t exist because Sony was reluctant to open up their secure PlayStation Network to the possibility of playing with Xbox Live players. Then Epic Games’ Fortnite “accidentally” turned on cross-play for a few hours in 2017 before turning it back off and blaming it on a configuration error. When Sony eventually backed down and allowed for cross-play in September 2018, it turns out that Epic had practically forced their hand. During negotiations, they proposed making Sony “look like heroes” in the cross-play announcement, as well as putting together special offers for PlayStation Plus and partnering with them at E3 2018.

It was just one of the interesting nuggets of information to come out of the court case, some of which would have fitted in quite well with our favorite anecdote section. Epic also offered Sony $200 million to bring 4-6 first-party PlayStation games to the Epic Games Store, although this deal seems to have fallen through. Another document explained how if a game’s PS4 player base drops too low in proportion to the revenue it generates across all platforms in a month, Sony is entitled to compensation from the developer/publisher who signed the agreement, something meant to discourage developers from implementing cross-play.

While The Last of Us Part II garnered plenty of critical acclaim and game awards, it seems that Microsoft was also quite an admirer of the title. The game’s visuals and attention to detail is “absolutely best-in-class in basically every area.” The overall presentation was also “significantly ahead of anything that other teams have been producing on console and PC”. However, they didn’t like the gun play. In fact, they didn’t like the combat in any of Naughty Dog’s games. Oh well, at least there’s room for improvement.

New TimeSplitters Game to be Developed at Free Radical Design

The TimeSplitters franchise had already hit the headlines a month earlier after it was revealed a fully playable native 4K port of TimeSplitters 2 was hidden in Homefront: The Revolution. The unlock code to play it was found mere days later, although the port was later described as “a very janky prototype”. Players are hoping the next TimeSplitters game, to be developed at Free Radical Design, will fare a bit better. At the time, the studio had only just been set up and was actively recruiting. The game wasn’t even in development back then. We’ve heard nothing since, but bearing in mind some games spend over a year in the prototyping and pre-development stages, this isn’t something to be concerned about.

Skull & Bones is one of those games that seems to be stuck in development hell. Originally conceived to be a spin-off game based on the pirates aspect of Assassin’s Creed IV: Black Flag, it was then spun into its own IP. This was back in 2017 when the game was due to be released in fall 2018. Then it was delayed to 2019, and then again to an unspecified release window. In 2020 it was rebooted to follow a “persistent living-world” model, otherwise known as live service. The studio’s leadership was also rearranged due to allegations of misconduct.

Moving into 2021, the news didn’t get any better. The game resurfaced in May, only to be delayed to somewhere between April 2022 and March 2023 to “allow the team to fully deliver on its vision.” Then reports emerged claiming the game had been rebooted for a second time. The game’s alpha apparently resembled Rare’s Sea of Thieves and it has since progressed past this stage, but there are still extensive management issues at Ubisoft Singapore that include allegations of harassment. Will this game ever see the light of day?

The DualSense Controller Finally Became Available in Colors Other Than White

Players have wanted to customise their PlayStation 5 console and accessories ever since its release. Sony finally took the first steps into allowing players to switch things up by announcing two new DualSense controller colors: Midnight Black and Cosmic Red, both themes of space and “galaxy.” Both controllers became available the following month. Three more colors were announced later on in the year, this time to be released in 2022. These colors continued the galaxy theme with Nova Pink, Starlight Blue, and Galactic Purple.

Our Favorite May 2021 Anecdote

Apparently Watch_Dogs was never going to be an independent IP. Instead, the game was pitched as another instalment in the Driver franchise. While Driver: San Francisco was in development at Ubisoft Reflections, another Driver game was in development at Ubisoft Montreal. Originally the game would just allow players to hack traffic lights. When Driver: San Francisco suffered disappointing sales, Ubisoft Montreal decided to focus more on the hacking aspect of the game and it was spun off into its own IP. The game was so successful, of course, that it produced its own sequels: Watch Dogs 2 and Watch Dogs: Legion.

I can’t get enough of Knockout City. Velan Studios put an impressive amount of work into a confluence of themes and mechanics that all work together in harmony for a symphony that resonates with a rubbery thwack. Everything feels polished to a degree that is rather monumental for a day one launch, and their plans to support Knockout City for the foreseeable future will ensure it stays downloaded on my hard drive. Every once in a while, a special game comes along that redefines the rules; that finds a unique concept that nobody knew they wanted, but that everyone ends up loving. Knockout City is one of those special games, a passion project built on originality that will surely go on to be bigger than anybody could have initially imagined.

Tune in later for a recap of June, a month traditionally dominated by E3. We’ll have more interesting news stories, anecdotes, and games of the month. In case you’ve missed them, you can check out previous months below:

NFL Coach and Commentator John Madden Has Passed Away

Media Molecule’s Dreams Being Used to Make an Animated Movie