E3 may be the first game conference of the year, but its European equivalent is arguably bigger. Gamescom took place towards the end of August and while there was only one opening show that covered all developers and publisher (including Sony), there were plenty of new games to get excited about. The month wasn’t all about good news, though, as another franchise was confirmed to have come to an end. 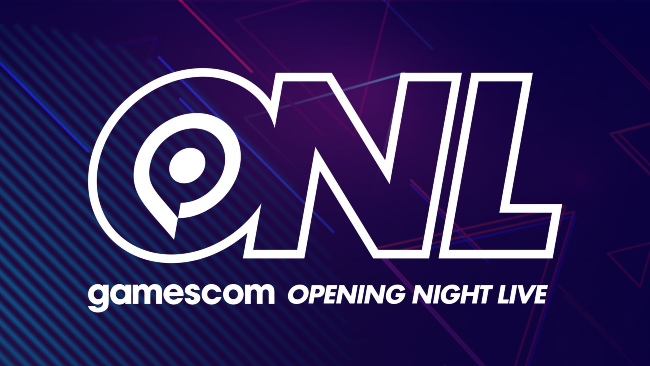 Gamescom’s Opening Night Live show planned to pack in as much gaming news as possible into a couple of hours. The result was a multitude of announcements that included Saints Row, Marvel’s Midnight Suns, DokeV, Park Beyond, Cult of the Lamb, Midnight Fight Express, and UFL. And those were just the games announced for PlayStation platforms.

As well as the announcements, there were definitive release dates for Horizon Forbidden West, Jett: The Far Shore, SIFU, The King of Fighters XV, and Jurassic World Evolution 2. Genshin Impact, Fall Guys: Ultimate Knockout, Super Monkey Ball: Banana Mania, and Splitgate all got new post-launch content, while Riders Republic‘s open beta was extended. There were also plenty of trailers to see, making the show well worth a watch.

Suda 51 Confirms The No More Heroes Franchise is No More 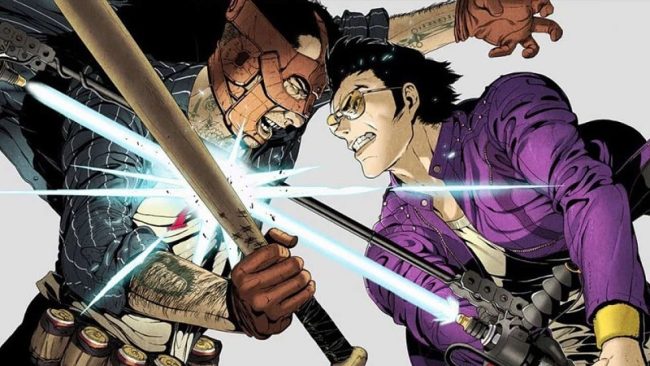 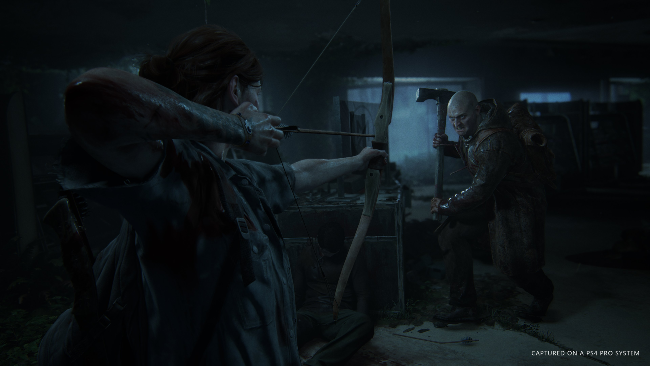 This was one of gaming’s worst kept secrets, but it took until August 2021 for Naughty Dog to confirm it was working on the studio’s first standalone multiplayer game. No other details were revealed at the time, although the studio later confirmed it was a The Last of Us standalone multiplayer project. They also asked fans to wait a bit longer seeing as the studio wasn’t yet ready to reveal any more details. Despite the project, Naughty Dog insists they will continue to make narrative-driven single-player games as those are the games that are in the studio’s DNA. These games could be for existing IPs or they could be for new IPs. We’ll have to wait and see what the future holds.

Outriders Struggled to Create a Profit 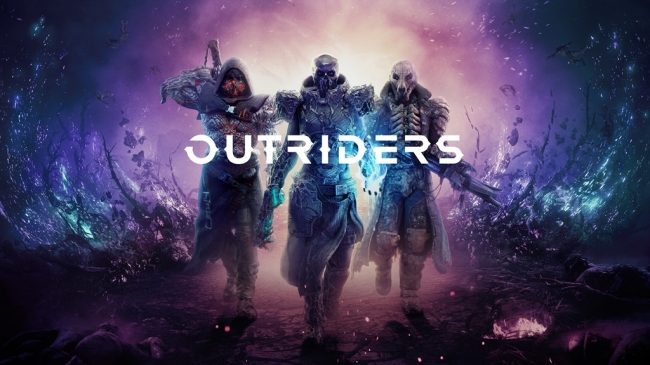 One of the more surprising headlines to come out of August was that People Can Fly’s multiplayer loot shooter Outriders was struggling to turn a profit despite a great reception from publisher Square Enix. As the developer was yet to receive any royalty payments, they believed the publisher was still recouping the game’s development, distribution, and publishing costs. The situation wasn’t helped when Square Enix refused to disclose sales figures to People Can Fly.

Before this, Square Enix had already said the game was set to become their “next major franchise” following a player count of more than 3.5 million in its first month of release. This was despite a rocky launch with server issues that wiped many players’ progress. The developer carried out character and inventory restorations to resolve the problem and even issued a free Community Appreciation Package as an apology. The game now seems to be ticking along quite nicely and new content is on the way in the form of the New Horizon update next year. 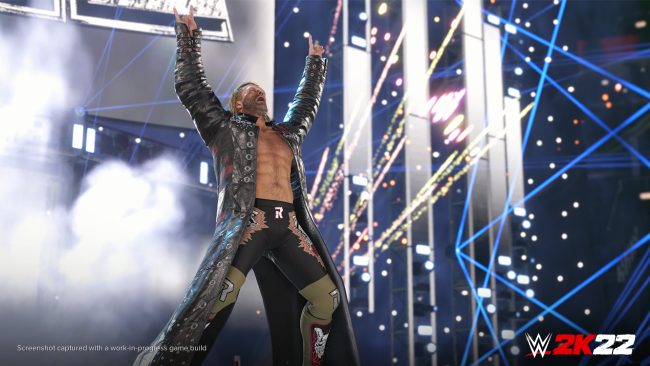 WWE 2K22 was delayed to March 2022 to allow developer Visual Concepts to make changes to the game’s roster following a string of high profile departures from WWE. The problem is this decision didn’t go down well with WWE, who already had a rocky relationship with the developer and its publisher 2K Games.

Inside sources claim the relationship became fractured after WWE 2K20 was so buggy that platform holders like Sony began to issue refunds. At this point, 2K still “remained optimistic” they could make WWE 2K games work. However, when WWE 2K21 was canceled and was replaced by WWE Battlegrounds that had a completely different feel, 2K began to talk with WWE about ending their contract. Everything now depends on the release of WWE 2K22 and the game’s reception. 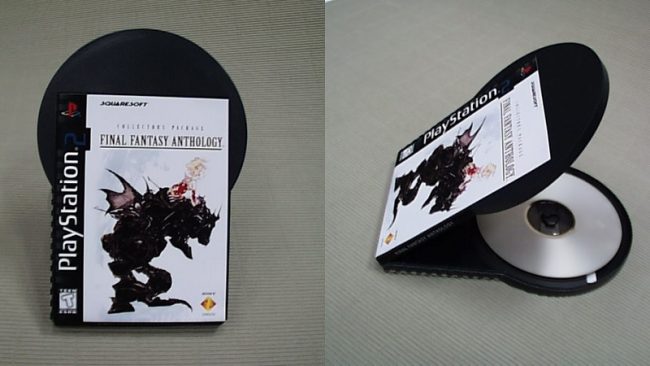 Most people will be familiar with the blue DVD-sized boxes that held PlayStation 2 games, but their packaging could have been radically different. As the case was described, “rather than following the standard DVD case shape, the box appears to be about the size of an index card, with the space for the disc protruding out of the top”. The “higher-ups at Sony Computer Entertainment in Japan” apparently didn’t like the design and went for the familiar blue boxes instead. They were probably cheaper to make too, and they’re certainly easier to get on a shelf than the above design. 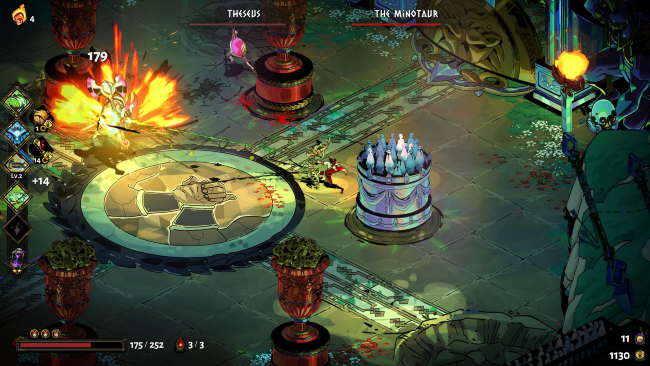 Hades is fully deserving of every award that it has earned, and PlayStation players finally get to experience this perfected Supergiant Games masterpiece on PS4 and PS5. It’s an utterly brilliant melding of narrative, art, music, gameplay, world, and characters, with unique details throughout each element that come together to create a game unlike any other. Hades bears the mark of being a Supergiant game, while never feeling like it retreads any of the developer’s past work. Rather it builds on everything they’ve learned. It’s a triumph of player choice and discovery, consistently engaging, and always begging for just one more escape attempt.

Tune in tomorrow for our penultimate day of articles as we investigate September and October. We’ll have more interesting news stories, anecdotes, and games of the month. In case you’ve missed them, you can check out previous months below:

The post 2021 Year in Review: Gamescom Introduces Many New Titles but Another Franchise Draws to a Close appeared first on PlayStation LifeStyle.

Most Anticipated Games Of 2022 | GI Show