Check out the full range of PlayStation Core products from Numskull below. 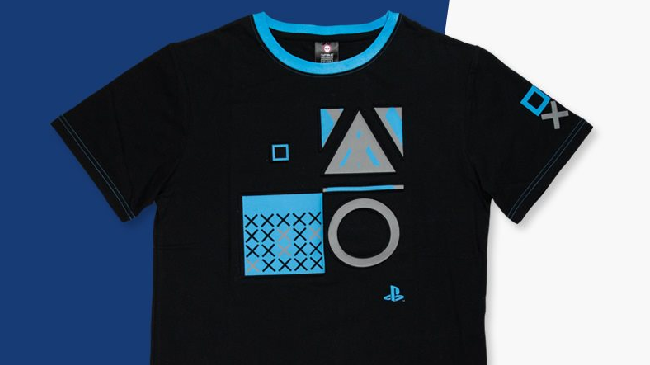 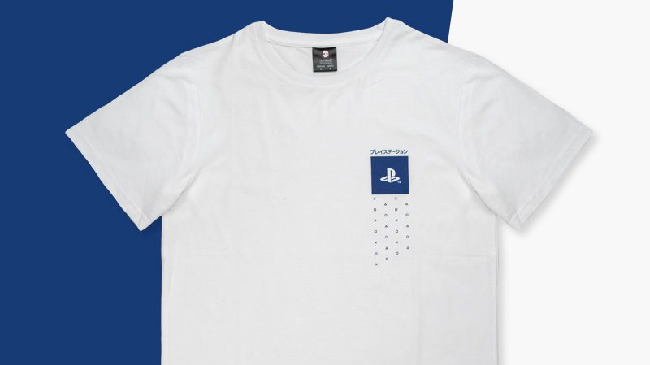 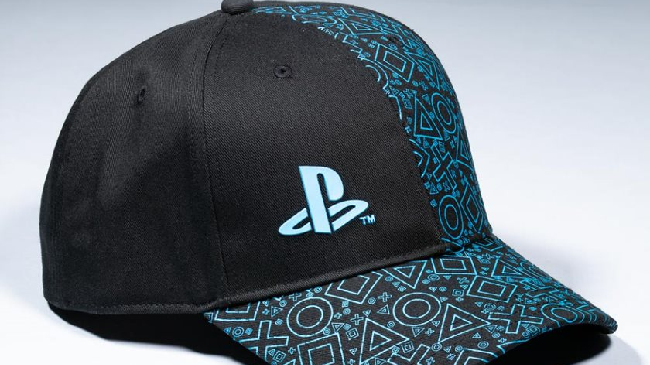 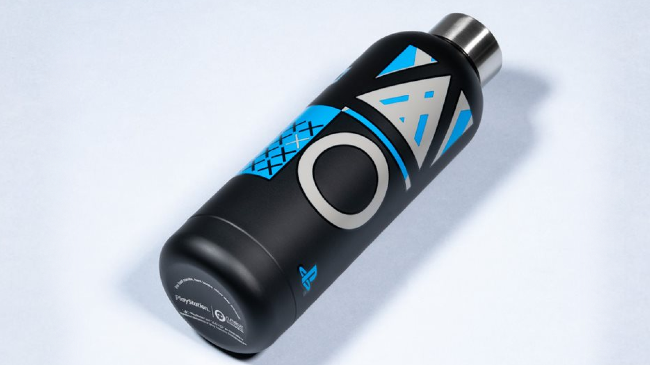 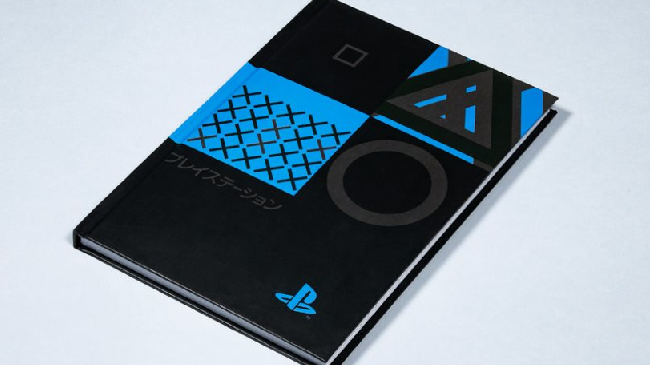 The PlayStation Core line is just the latest in a series of PlayStation merchandise from Numskull. Last year, they launched the “Since ’94” line of classic-branded PlayStation apparel, celebrating the origins of the console. We managed to get our hands on a few of the products from that line, including a hoodie and shirt, and were very impressed by the quality, especially given the price. (Most hoodies of that quality run $60 or more.)

It’s not just PlayStation though! Numskull works with numerous developers, publishers, and brands—including Bungie, Capcom, Activision, and more—to bring you officially licensed products that you can’t get anywhere else.