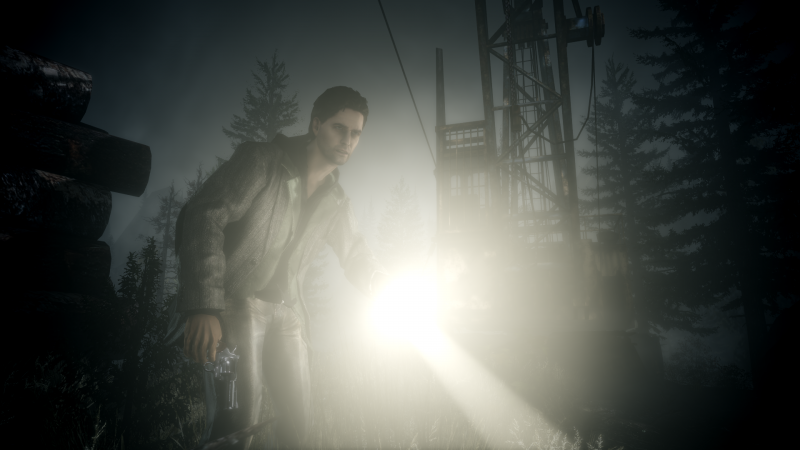 Thanks to a post on Reddit, we may have a glimpse at a new Remedy project in the works. Information is routinely scraped from the Epic Games Store, which sometimes leads to the discovery of new games and products hidden in the store’s file system. Today, a curious folder string was found within Remedy Entertainment’s files reading: {dirUser}/Remedy/AlanWakeRemastered/. Could an upgraded version of Alan Wake be on the horizon?

As of the writing of this story, the folder has been renamed to “Heron” and its directory has been given the overarching name of “HeronStaging.” Other files from Remedy within the Epic Game Store also use the “Heron” name going back to 2019, at least the folders themselves have been there that long. Staging, on the other hand, is usually a place where objects are grouped or assembled in preparation for a project. Because we know a folder in here was previously named “AlanWakeRemastered,” we can infer this is now a properly codenamed store page for a possible remaster being released by Remedy or Epic.

The potential of an Alan Wake remaster has some implications for another Remedy game coming down the line. Last year, Epic Games announced it was partnering with Remedy Entertainment to publish games from the Finnish developer. The deal is said to be for two games set in the same series, one of which is to be a more ambitious triple-A title, while the other would be smaller in scale. If this remaster is indeed published by Epic Games, and the two games being published are supposed to be part of one franchise, there is a good possibility we could eventually see a sequel to Alan Wake. While none of this is official yet, the evidence is slowly mounting to point in that particular direction.

Alan Wake hasn’t been completely dormant since the original game released back in 2010 on the Xbox 360. It received a stand-alone mini-spinoff called Alan Wake’s American Nightmare in 2012, and most recently Control’s AWE expansion last August looked into the extraordinary forces of Cauldron Lake from the original Alan Wake. The original is also available to play on PC, through the Epic Game Store among other places.

Here’s a fun Replay we did of Alan Wake from last year if you want to see what the game is like. What would you want from a sequel to Alan Wake, or is there anything you’d like to see addressed in a remaster of the original? Let us know in the comments!