Are you in the mood for a completely disconnected gaming experience? The developers at Artisan Studios hope so, with their recent release of Astria Ascending. This is an offline, single-player RPG which harkens back to the ‘90s, when games couldn’t really rely on other players to keep your attention. Does this bring an experience worthy of your time? Find out in our Astria Ascending PS5 review.

As is hopefully evident by the images in this review, Astria Ascending has a gorgeous, hand-drawn art style that looks even better in motion. A rich tapestry of colors helps bring each of the game’s five major cities to life, while character models are equally detailed. In between battles, some light platforming is occasionally required, which does result in some jittery motion depending upon which frame of animation a character was in when the player pressed the jump button, but otherwise things are pretty seamless. Also, in spite of animations being hand-drawn, or perhaps because of it, characters with enough of a bosom have exaggerated chest “physics,” as it seems one aspect of JRPGs insists on sticking around. 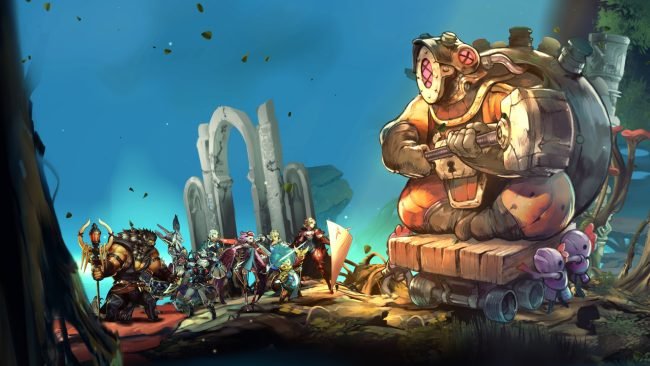 The soundtrack for Astria Ascending is also great, with sweeping melodies that wouldn’t sound out of place in a Final Fantasy game. While I was playing through this game, my wife overheard the music and almost immediately had a strong desire to continue her playthrough of Kingdom Hearts III. There is an option to have either English or Japanese audio, and of course we recommend playing with Japanese audio, as that was the way it was originally written. Voice acting is well done, and all cutscenes are fully voiced to boot.

The PS5 naturally has no issues running Astria Ascending. Hand-drawn art may look pretty, but from a technical perspective, we’d expect such assets require next to nothing to render. Thus, load times for this game are also next to nothing. Fast traveling between checkpoints is quick and painless, and battles load in instantly. No features of the DualSense controller are utilized, but then aside from vibration, it wouldn’t have made much sense to shoehorn in such things. Just expect a smooth experience no matter what you do in this game. 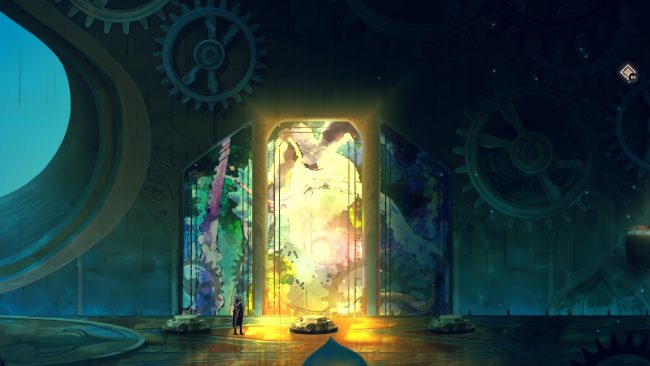 Astria Ascending is a turn-based RPG. It’s pretty barebones in this regard – each character attacks once per round, the order of which is determined by their agility stat. Here, though, some more modern accoutrements which have become RPG staples cannot be found. For instance, there is no indication of which character is going to attack next. Even mobile RPGs indicate this, as it does factor in to the strategy aspect of most turn-based games.

What most turn-based RPGs don’t let you do is play as a boss character whenever you want. One of Astria Ascending’s playable characters can summon defeated boss characters that everyone gets transformed into. This prevents damage on teammates while also turning you into a frequently over-powered character that lasts until they are recalled, run out of FP, or run out of HP. This can make some fights against enemies unfair (for the enemies), but it is fun to simply bring the pain at any time. That being said, other than an occasional boss encounter, most fights are very easy. Each playable character has a skill tree in the shape of their weapon of choice, and once those get filled out things become even easier. More challenge would have been great for a game that seems to pay homage to ‘90s RPGs, but then accessibility is also important with today’s gamers in mind. 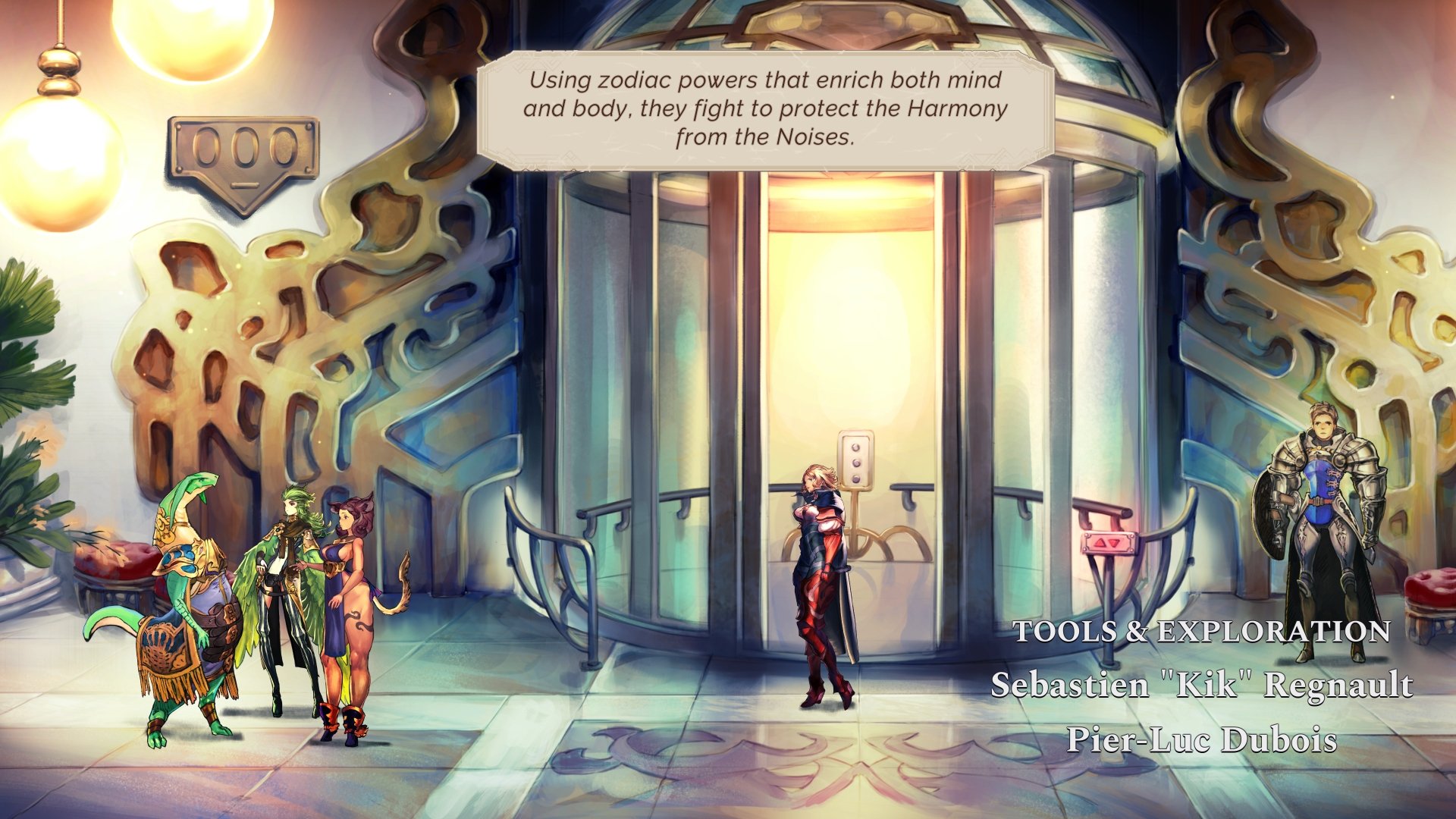 Aside from genre-standard HP and MP, Astria Ascending has a unique mechanic called focus points, or FP. Each opposing team starts with one FP. Points are gained or lost depending on if an attack is effective or not. For instance, attacking a water-based enemy with an electric-infused move will gain you two FPs, while hitting them with something they absorb the damage from will cause you to lose two FPs instead. Up to four FPs can be allocated to any attack or ability, and when spent add 50% extra damage to the move. So that means you can perform a move which is super effective with an additional 200% damage added on top of it, and immediately receive two of those FPs back because the enemy was weak to your attack. Remembering what type an enemy is, and what they are weak against, can be a chore especially if this isn’t the only game you’re playing. Thankfully, Astria Ascending has a setting to show their status, which is oddly off by default. So, our advice is to go ahead and turn that on before you start attacking blindly at enemies.

Astria Ascending will take many gamers back to the heyday of classic RPGs. This is a single-player turn-based game that is easy to grasp, with perhaps not enough challenge for veterans of the genre. But with an entertaining story, great musical score, and pleasing art style, there is plenty of enjoyment to be had for any RPG fan. Play Astria Ascending when you want to be completely absorbed into a game with no strings (or services) attached.

An Attack on Titan Crossover May be Coming to Call of Duty: Vanguard and Warzone Pacific