Overwatch 2‘s new director Aaron Keller has said that he is “very focused” on the player-versus-player aspect of the upcoming title, and plans to make it “as compelling as we possibly can.”

During a lengthy interview with GameSpot, Keller said that there are 60 million players that enjoy Overwatch‘s PvP and while Blizzard Entertainment is spending a lot of time discussing hero missions and the single-player campaign, PvP is just as important for the studio.

Elsewhere in the interview, Keller was asked about Jeff Kaplan’s departure and how it impacted the team considering he was the face of Overwatch since the very beginning. Keller admitted to there being a “Jeff-shaped hole” in the team, but added that the rest of the development team is more or less the same.

“The Overwatch team is still comprised of the same incredibly talented people that have built the original game and have continued to bring it forward,” he said.

Kaplan announced his departure from Blizzard in late April after nearly two decades of service, both concerning and surprising Overwatch players.

The post Blizzard Will Make Overwatch 2 PvP as ‘Compelling’ as It Possibly Can, Says New Director Aaron Keller appeared first on PlayStation LifeStyle. 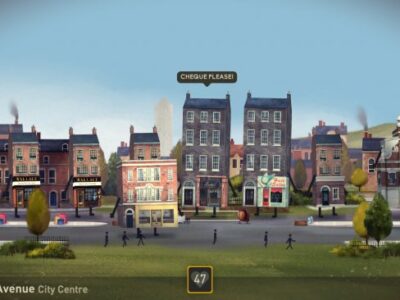