In development by Gust Studios, Second Light follows three students who are transported to a floating academy and must search for a way to get back home. The only problem is they have no recollection of their past, with their only memories being their names. Through these adventures to find clues, the three will encounter many different creatures they must defeat with powers they have unlocked. In the game, you will be able to build your own ideal academy, while battling enemies and crafting items, deepening the bonds between the three and learning of the mysterious surrounding them.

Our review of the original Blue Reflection had this to say:

It’s really rather unfortunate just how much is missing from Blue Reflection. The bones of a good story and combat are there, with likable enough characters, but that’s it. The lack of options in both the school life and the Common are just deflating. The game feels like a Persona starter kit to a certain extent; it just needs more polish and more to do. It’s not terrible, and I enjoyed my time with it, but there just wasn’t anything overly memorable to stick with me. Those looking for a relaxed trip that they can just pick up and play whenever, could find a solid outing here, just don’t go expecting the world.

For those interested in pre-ordering the game, you can visit the NISA store and grab the Blue Reflection: Second Light Limited Edition, which includes the game, Japanese import B2 Cloth Poster, Academy Notebook Photo Album, Charms, and more. 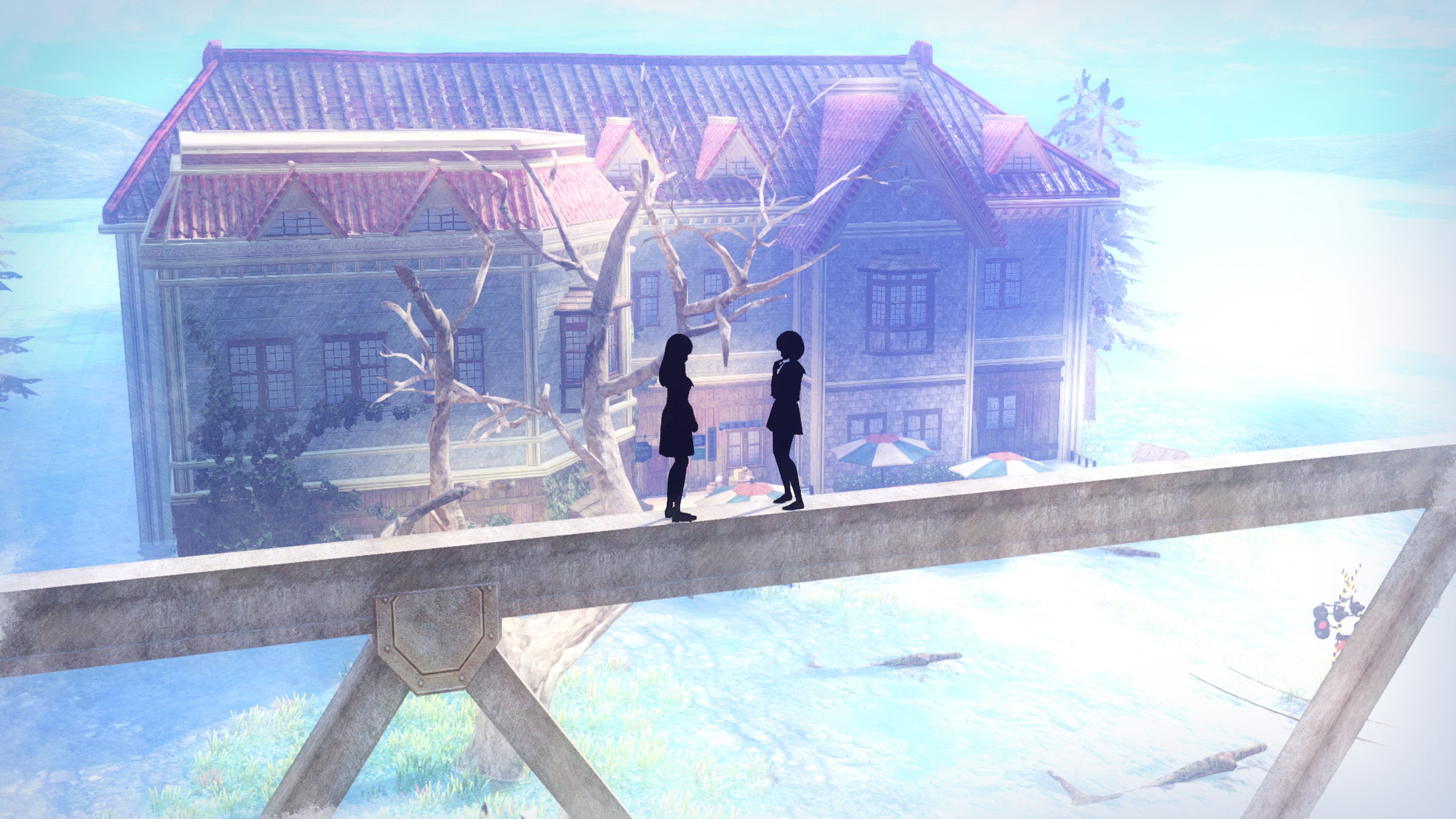 Are you planning to pick Blue Reflection: Second Light up when it releases in November? Let us know in the comments.

F9, Jungle Cruise, and every other new movie you can stream at home this weekend