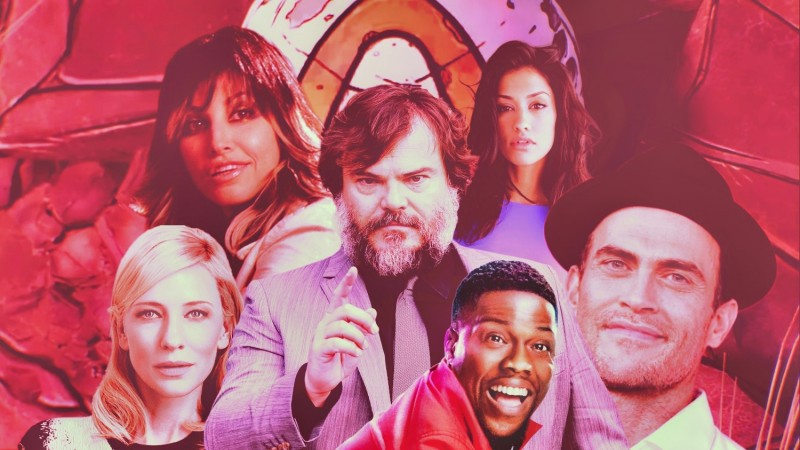 It feels like every other week we are learning about a new Borderlands movie casting, so we decided to put all of the names together for your convenience. This list will be updated as more names are revealed, but for those curious – here is every confirmed character casting so far for Eli Roth’s Borderlands movie.

The upcoming movie that Roth is making with Lionsgate has some impressive talent behind it. Some of the casting choices have thrown fans off, while others have felt like the perfect fit. We’ve got names from Star Wars, American Horror Story, Halloween, and so much more. Check out the full confirmed cast list so far, a list that will be updated when more characters are confirmed.

The upcoming movie will center around Lilith, played by Cate Blanchett. This infamous outlaw has a past she’s not ready for people to uncover, especially when she’s forced to return to Pandora to find Atlas’ lost daughter. To complete her latest mission, she must team up with some of the best of the best. That includes the adorably badass Tiny Tina, the annoying-yet-helpful Claptrap, and so many others. The upcoming movie, much like the games themselves, involves a few redemption arcs, some crass jokes, and a tenuous grip on sanity. The fate of the entire universe is in their hands, it’s up to this group to band together and save the day. Again.

The movie itself is set to begin filming soon in Budapest, a popular location for many shows and films due to COVID restrictions.

The Borderlands franchise has been a standard for looter shooters ever since the first game made its debut back in 2009. With its witty banter and completely unique cast of characters, Gearbox has shown no fear when it comes to doing whatever it wants to do with the crazy world of Pandora. That creative freedom has paid off a lot for the series, so it will be interesting to see what Roth does with it going forward with this adaptation.

Thoughts on the Borderlands movie cast so far? Any particular actor you’d rather see cast instead? Shout out those thoughts loud and proud in the comments below, we’d love to hear what you think!

This Destiny 2 Cosplayer Looks Incredible With Her Petra Venj Cosplay