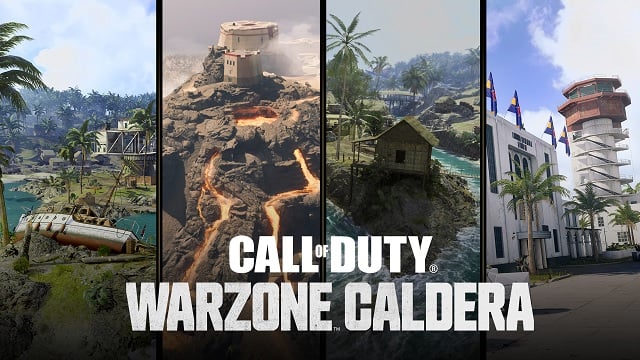 With Warzone 2.0 due to launch next week, Infinity Ward and Activision have finally confirmed exactly what will happen to Call of Duty: Warzone, which will relaunch with a new Caldera name after going offline for several days. The downtime is so that Raven Software can focus all of their resources on the successful launch of Warzone 2.0.

When will Call of Duty: Warzone go offline?

The Warzone servers will go down at approximately 8 AM PT on November 16. This is the same time that Call of Duty: Vanguard Season Five will end. A couple of hours later, Warzone 2.0 will launch but the original battle royale experience will remain offline for a while. Warzone will relaunch as Call of Duty: Warzone Caldera at approximately 10 AM PT on November 28, meaning the game will be offline for 12 days.

After the relaunch, Warzone Caldera will be a completely separate experience to Warzone 2.0. Players will be faced with a “standard battle royale playlist” and there will be a few changes:

Those who want to move on to Warzone 2.0 instead will be “gifted a few items to use”, although these weren’t specified.

The post Call of Duty: Warzone to Go Offline For Days Before Caldera Relaunch appeared first on PlayStation LifeStyle.