Back on March 22, 1996, a campy little zombie game called Resident Evil hit the original PlayStation. 25 years later, the series has mutated like some kind of T-virus, becoming bigger than anyone could have imagined back then. Numskull is helping to celebrate 25 years of Resident Evil with a new line of official products, featuring Umbrella, S.T.A.R.S., and the 25th anniversary. Check out everything in the new Numskull Resident Evil 25th Anniversary range:

This Umbrella lamp can sit on your desk or mount to the wall. It has an on/off switch that’s easily accessible, and can be powered by either an included USB-C cable, or three AA batteries, which are not included.

A bit of an odd pairing of products, but when has Umbrella ever taken the conventional route? This pack contains a nifty light-up USB-C cable featuring the Umbrella logo, as well as a pair of Umbrella logo thumb grips that should be compatible with most standard current-gen controllers. 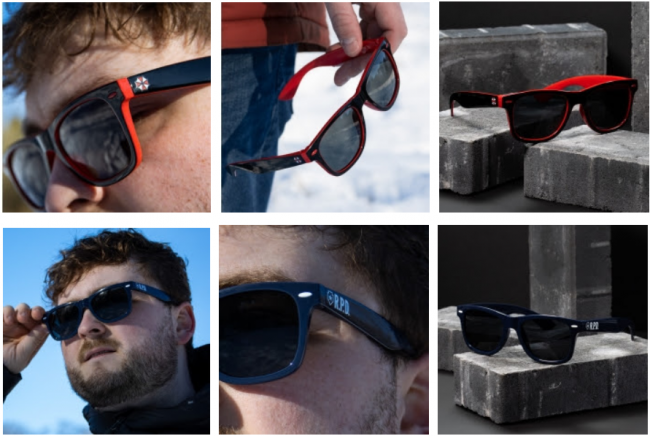 Who do you side with, the evil Umbrella Corporation or the members of the R.P.D.? Sport the red-framed Umbrella sunglasses or the black R.P.D. sunglasses to show your support.

Numskull is bringing an assortment of items that celebrate 25 years of the Resident Evil franchise. These include a hat, mug with metal badge, and enamel pin, all sporting the 25th anniversary celebration.

In addition to the new range for the 25th anniversary, Numskull has a variety of other Resident Evil products available, including a whole assortment of Tubbz Cosplaying Ducks, more pins, mugs, and shirts, and even a zombie scented candle, which literally says it is “scented with the smell of a rotting zombie.”

You can check out the full range of Resident Evil products, both old and new, on Numskull’s site.

This year, Netflix is releasing a new Resident Evil series, there’s a reboot of the Resident Evil film franchise coming, and Resident Evil Village will tell the next chapter in the game series.

The post Celebrate 25 Years of Resident Evil With a New Line of Products From Numskull appeared first on PlayStation LifeStyle.

GTA 6 Will ‘Set Creative Benchmarks’ for All Entertainment, Promises Take-Two

New Alone in the Dark Game Potentially Being Teased

How to Access Modern Warfare 2 Beta on PS5 and PS4

How To Check Your PS5 Accolades Before They Are Gone Forever