Battlefield 2042 was revealed today, and the hot topic among the internet chatter is the $70 price point for the new-gen console versions of a game that is multiplayer only. Without a single-player campaign to round out the package, players somehow think that Battlefield 2042 is a “lesser” game, and that multiplayer-only experiences don’t deserve the high premium price point. But this comes from a false idea that campaign-based single player games are the “default” with multiplayer seen as an “extra.” And arguably, the people most vocal against a $70 multiplayer-only game wouldn’t have even bought it at $60 with a campaign.

Congratulations, the only effective argument you’ve made is that you aren’t EA and DICE’s target market. I can scream into the void about how dumb I think expensive shoes and overpriced tickets to sporting events are, but it’s pointless. Shoes and sports have their audiences, and that’s not me. The only thing that speaks is money, and everyone places value—particularly the value of experiences—differently. Games, therefore, cannot have an objective “value” based on what content is or isn’t present and whether or not it has a campaign or multiplayer. 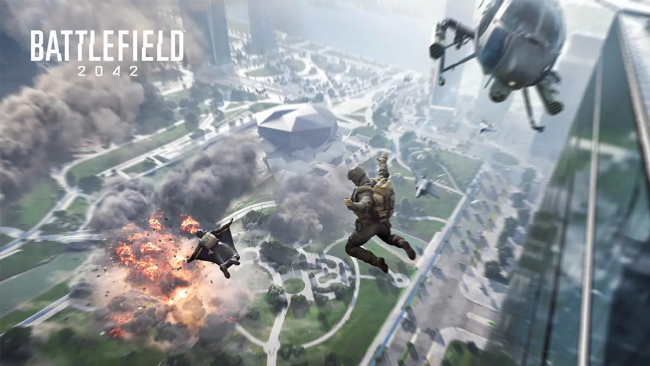 Value is determined on two fronts. One the one side is the creator, who needs to value a creation based on the work to make said product or experience. They need to smartly assess potential returns, profit margins, etc. and set a price point based on what they think is going to help their creation make money. It’s that simple. On the other side is the consumer, who can now make the choice of whether the set value of said product or experience meets their own value standards, at which point they then make the determination on whether or not to make the purchase.

Sure, you can lament the loss of a campaign on principle. It makes for nice headlines and Twitter threads. But the fact is, they know their numbers. If people were actually buying Battlefield games for the campaign, they would have added one to 2042. So few people even finish the campaign, and fewer still are the long term engaged day one buyers. The people excited to get a Battlefield game on release day aren’t jonesing to hop into the campaign. This isn’t a new Naughty Dog game. The draw of Battlefield is specifically the multiplayer, with the campaign simply adding a narrative flavor and an “expected” element to stave off these very arguments.

Let’s take last year’s Call of Duty: Black Ops Cold War, for example. A whopping 13.2% of PS5 players have even completed the campaign. And when it can be wrapped up in under 10 hours, a vast majority of player engagement is spent in the multiplayer. When I was younger, for years I was the guy who borrowed Call of Duty games from friends just to play the campaign, or got them on sales months, or sometimes years after release. When you’re actively talking about your intention to wait for discounts and price drops before purchasing a game, you aren’t the target. They aren’t making a game for you. So you’re complaints that their stated value proposition doesn’t meet your standards are going into the void as they start tallying preorders from the people who are just stoked for ridiculously massive 128-player multiplayer mayhem. 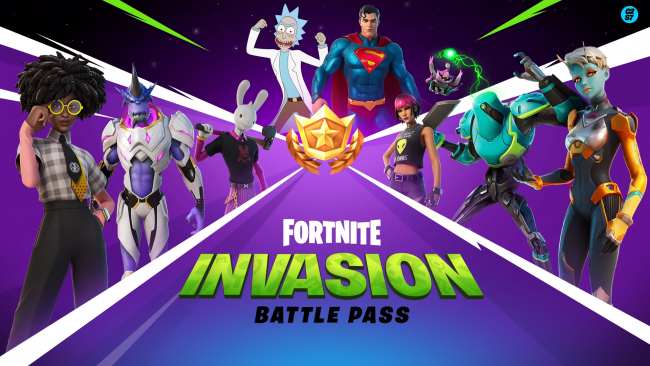 There’s really no magical chart that equates specific elements of a game with value. Fortnite can subsist as a free-to-play entity and enjoy revenue from its insane amount of crossovers, battle passes, and $20 skins. The Last of Us Part II can enjoy commercial success as a full-priced AAA single-player game. Knockout City can come in at a friendly $20 and still offer some of the most engaging fun I’ve had in a multiplayer game. But the point is that every one of those experiences are vastly different, made by different developers, with different strategies and goals, and targeting different markets. So value is determined differently, and therefore, players’ evaluation of that value is determined differently.

Here’s the sauce: the argument is moot because Battlefield 2042 is going to do super well regardless. Fans of the franchise have been waiting for three years to experience the next Battlefield multiplayer evolution. 5 million views on the trailer in just a few hours, 502k likes versus just 7k dislikes? People are clearly stoked on the game. And if we’re being honest, a vast majority of the naysayers were never planning to buy Battlefield 2042 on day one, if at all. They just want to be a part of the conversation. People often feel the need to say something, even if they aren’t into what everyone’s talking about at the moment. They love to argue in favor of single-player campaigns on sheer principle alone, not on an actual interest and intent to pick it up. If it wasn’t the $70 price point and lack of a campaign, it would have been something else.

Fact is, $70 for a game without a campaign is fine. It may not be fine for you specifically, but it’s fine all the same. Why spend the time, money, and energy developing a campaign for people who may or may not even play the game, when they can make a game for the fans who are assured to pick it up day one? They can divert resources that would have otherwise gone to the campaign into making an even more robust multiplayer experience that promises to be continuously engaging for at least a year after release. 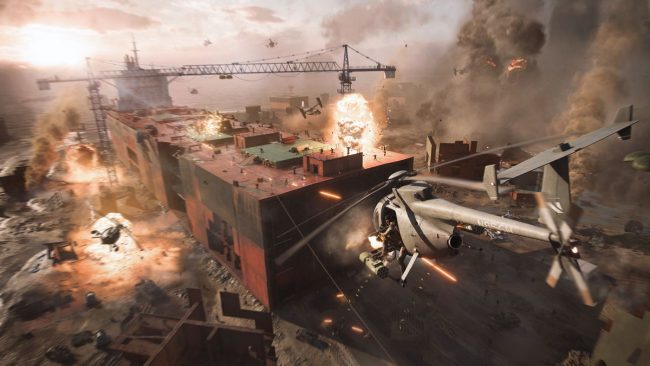 And that’s all barely even touching on the changing landscape of games all vying for our attention and engagement, as well as the fact that by straight purchasing power of the dollar, games are cheaper now than they were 20 years ago, while subsequently offering us much larger and better experiences that we could have even imagined back in 2001. What these complaints come down to is personal value determination, not necessarily what’s best for the game on a wider scale. I’m sorry you won’t have a Battlefield 2042 campaign to pick up in the discount bin in two years, but if that’s what you’re looking for, you’re simply not the audience that EA and DICE want to court with this latest reveal.

I assure you, Battlefield 2042 will be just fine without you.

The post Daily Reaction: $70 For the Multiplayer-Only Battlefield 2042 is Fine, Even if it Isn’t For You appeared first on PlayStation LifeStyle.

Ratchet, Clank, and Rivet Offer Their Likenesses as Free Sackboy: A Big Adventure Costumes This Friday

Insomniac Hiring for a Multiplayer Project, Including a Creative Director, Story Lead, Systems Designer, and More