The PlayStation Vita was ahead of its time. Back in 2011/2012 when it launched, handheld gaming and console gaming were largely separate entities, and the Vita smashed the two together in spectacular fashion, promising the ability to play console games like Uncharted on the go. The tech was amazing. We got unique console-level experiences in the palms of our hands. Remote play (also ahead of its time) added yet another utility to what the Vita could do. Vita was a PlayStation in your hands. Vita was an extension of your console. Vita was life.

But elsewhere, work continued, evolving the idea of bridging that gap between console and handheld. Sony may have been ahead of its time with the Vita, but if any company can make seemingly crazy ideas seem palatable, its actually Nintendo. After all, look how Nintendo normalized the era of motion controls with the Wii, the effects of which we’re still seeing to this day. Sony couldn’t make “console gaming on the go” with the Vita stick, but the house of Mario changed the rules of the game in 2017 with the Switch. 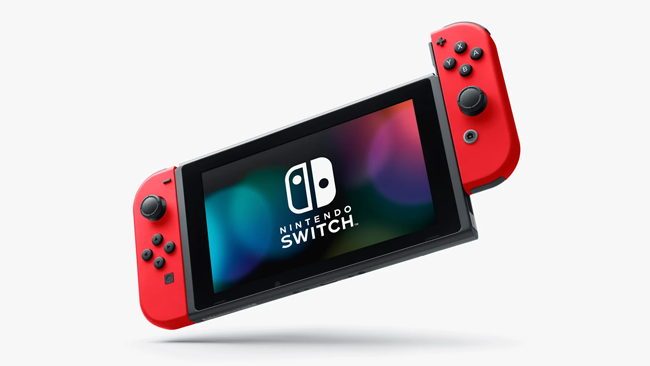 To be honest, when the Nintendo Switch was first announced, I scoffed at the idea. “Pfft, Vita did it first,” I muttered at all the excited Nintendo fanboys. But that was simply my own bitterness at the failings of the Vita, watching a platform I wanted to see thrive flounder intstead. Nintendo took the idea and perfected it. A hybrid console handheld. A device that lives somewhere in between, perfectly adaptable to any situation. Sure, it’s not the most powerful device on the market, but that hasn’t stopped it from selling exceptionally well, becoming a staple gaming device in many houses. It’s just as well suited to relaxing on the couch and playing on a big TV as it is to taking it on the go for quick gaming sessions while away from home.

Suddenly, the line between console gaming and handheld gaming blurred. And that sparked even more ideas as the rest of the gaming industry reacted.

Today we saw preorders go live for Valve’s Steam Deck, effectively an aggressively-priced handheld PC that looks like the next evolution of the SEGA Game Gear. The Steam Deck allows you to play your Steam library in a handheld, has the ability to connect to a TV to use it as a “home PC-console,” and is even an open platform with tons of possibilities under the hood, like letting players install windows and run Xbox Game Pass.

Once again, the idea is a bridging of console (or in this case, PC) gaming in an accessible on-the-go format that was barely imaginable when the Vita launched 10 years ago. While the Vita promised “console-level” experiences, it still largely had a separate library of games that were effectively “smaller” versions of their console big brothers. There was still a clear delineation between console and handheld, places that the handheld simply couldn’t go. Now, however? That line has vanished. Between the Nintendo Switch and the Steam Deck, console/PC gaming and handheld gaming have become one and the same. 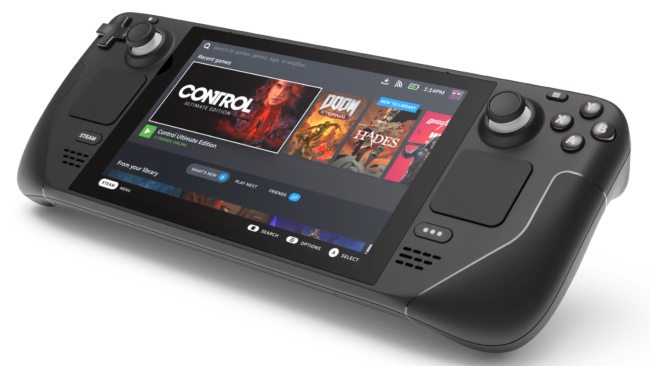 Even Microsoft is exploring beyond the bounds of the home console in many ways, perhaps not with an explicit handheld device (yet), but the likes of Game Pass and Xbox Cloud Gaming are doing a lot to give people access to console experiences anywhere.

And yet, with the PS5, Sony feels like it has moved in the opposite direction in a lot of ways. The console itself is physically larger than ever before, and harder to transport. It won’t even fit in the likes of GAEMS cases, which previously offered at least some level of portability to the PS4. It still has remote play functionality and PlayStation Now and PC ports of its games, but of the major players in the gaming space, Sony feels the least concerned with expanding gaming experiences beyond its console limits in easy accessible ways.

What a PS Vita 2 Needs to be Successful

But Sony was one of the first. We won’t forget the PlayStation Vita, which crawled so that Switch and Steam Deck would walk and run. Vita, which means life, may now be a decade-old relic of the industry, but it proves that Sony has the chops necessary to make a quality handheld device. And with the continued refinement of the idea of bridging console/PC and handheld gaming experiences, Sony has a clearer blueprint now more than ever before for what could go into a great PS Vita 2.

What exactly that looks like, I’m not sure. But the main selling points of the Switch and Steam Deck are that they aren’t separate ecosystems. There isn’t a Switch docked versus Switch handheld library of games. Everything is the same. Steam Deck is effectively a handheld gaming PC with access to your existing Steam library. Even outside of handhelds, one of the biggest aspects of the new generation of consoles is backwards compatibility with your existing gaming libraries. 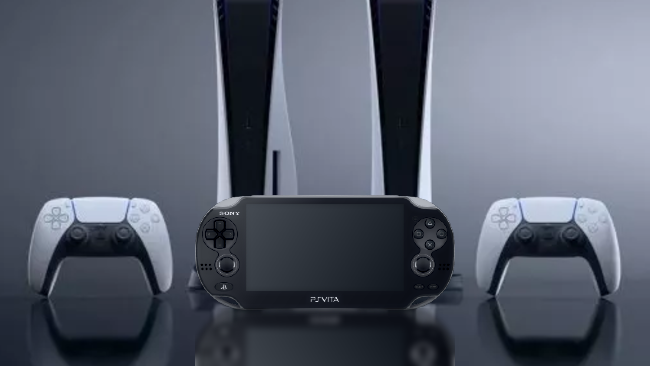 For a PS Vita 2 to be successful, Sony would need to consider how best to tie the handheld into your PSN account, and allow you to access the wealth of games and content you already own. It’s why people are so on board with the Steam Deck. It’s simply a device that allows them a new way to play their stuff, not a whole new ecosystem. It’s much easier to sell hardware when you can tell potential buyers that they already have a preexisting library of games at their fingertips. Developer support for the hardware is also higher because it’s not a dedicated and isolated platform. This support part is imperative to a potential Vita successor’s success. A Vita that plays PlayStation console games has automatic ongoing developer support from the outset.

The biggest barrier here is the fact that Sony isn’t likely to make a handheld powerful enough to run PS5 games (and if they do, that thing would be expensive!) so we’re already running up against some potential issues. But this is where you can really start looking to the Switch and Steam Deck for answers. A limited amount of third-party Switch games that wouldn’t be possible on the base hardware run via cloud streaming. Steam Deck likely won’t run PC games at ultra settings, but it’s a small price to pay to take those games anywhere with you, and you always have your computer waiting if you do want to ramp up the quality.

Somewhere here lies the perfect blueprint for Sony and the hypothetical PS Vita 2. Perhaps Sony could even look to Microsoft or Stadia for answers. While PS5 games may be off the table in handheld format (except via Remote Play/Cloud streaming), could a PS Vita 2 play into the future strategy that Sony might have for PlayStation Now and the future of its cloud streaming services? Maybe the rumored partnership with Netflix could play a part too. But it does need to bridge that gap between handheld portable gaming and at-home gameplay seamlessly. 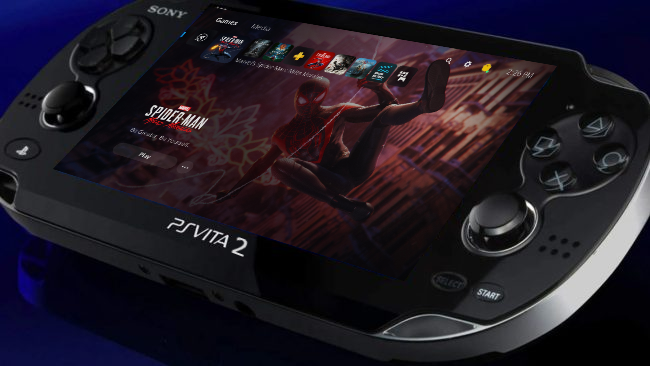 No matter what, I think two things are true. First is that there is room for Sony to reexplore entering the handheld market again. There’s a demand for quality gaming experiences on the go. Second is that while there’s room for a PS Vita 2, it has to have the right strategy and fill the right kind of need for PlayStation gamers. An isolated ecosystem is apt to kill off the handheld when it doesn’t attract developer support and subsequently doesn’t gain an audience because of a lack of a library. So it needs to become a gaming supplement rather than a whole new platform all its own, otherwise we’ll just see it wither away when Sony grows bored of trying to support it, buyers are wary of purchasing it, and third-parties don’t want to develop for it.

The Nintendo Switch and Steam Deck have shown not only the capabilities of handheld gaming, but the desire people have to play their console and PC games on the go. The time is now, Sony. It’s time for a true portable PlayStation; a new era of “PlayStation Portable.” PS Vita 2.

The post Daily Reaction: Between Switch and Steam Deck, Sony Needs to Reexplore the Handheld Gaming Market and a PS Vita 2 appeared first on PlayStation LifeStyle.

‘OMG, I Forgot About This Game!’ – Hidden Gems and Forgotten Clunkers on PS Now