One of the more whimsical games shown at Geoff Keighley’s show, the trailer for DokeV revealed during gamescom’s Opening Night Live hosts a surprising blend of cute animated characters with realistic high-quality graphics, a fascinating mashup that made the DokeV gameplay showcase exciting and enthralling to watch.

There aren’t a lot of other games that give you environments like this: 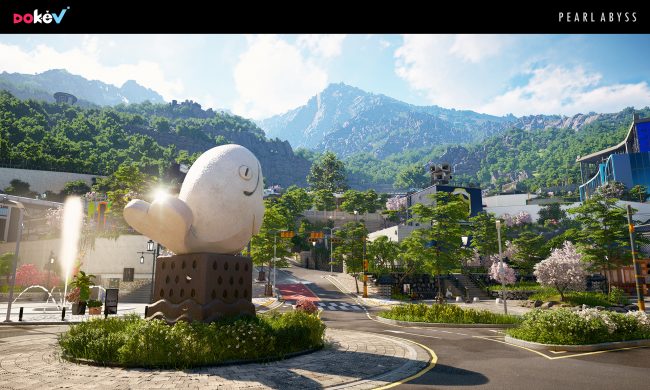 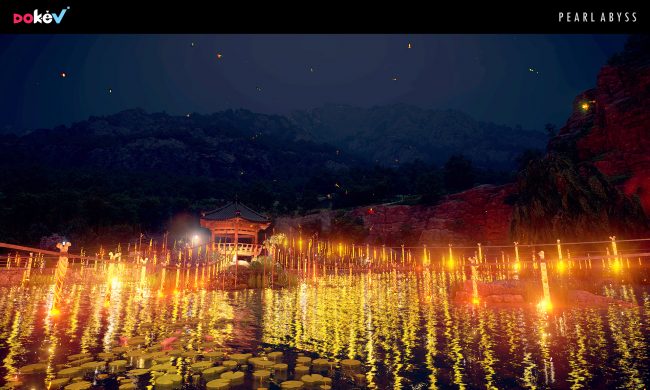 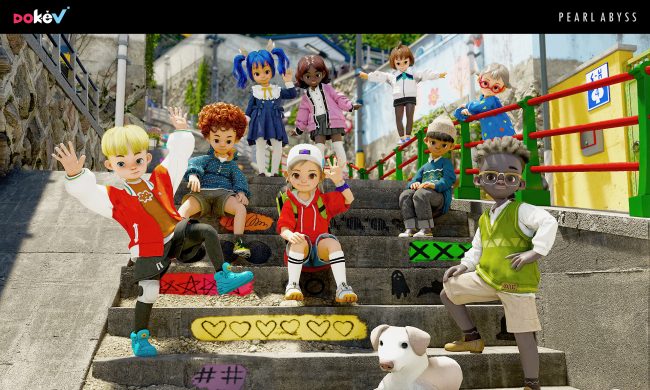 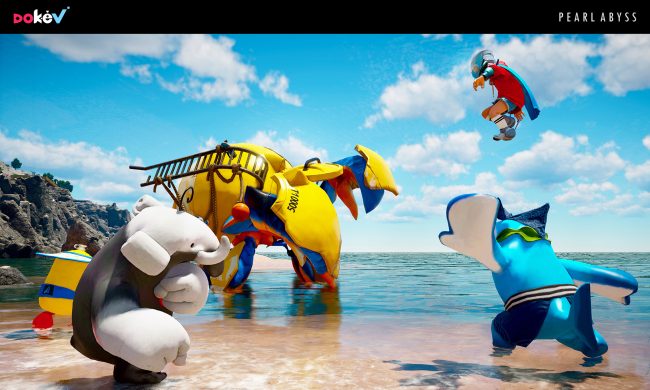 Coming from South Korean developer Pearl Abyss, DokeV (pronounced doh-keh-vee) is a creature collector that has players gathering Dokebi to fight in real-time combat in the game’s open world. Dokebi encourage dreams and provide courage, strength, and support to humans to meet those dreams. The trailer above gives a good view into the capabilities of Pearl Abyss’ proprietary game engine used to develop DokeV, including the dramatic blend of art styles and various activities and traversal opportunities available in the world. It also hints at some other mechanics, like a day night cycle, weather system, and more.

“Although the DokeV project is still under development, we are very proud of what we have been able to show you today and feel confident to meet and exceed your expectations,” said Sangyoung Kim, Lead Producer at Pearl Abyss. “We at Pearl Abyss are excited to see your reactions and hope that you look forward to DokeV.”

DokeV was first revealed in 2019 with a cinematic trailer, but little has been seen of the game since. This is the first time we’ve seen gameplay.

Pearl Abyss is the same studio behind the upcoming Crimson Desert, a game with a drastically different tone. Originally revealed at The Game Awards last year, the follow-up to Black Desert Online was delayed indefinitely as the team adds new ideas. Pearl Abyss is also currently developing a game called Plan 8. All games from the studio are on the same proprietary engine.

DokeV is in development for “PC and consoles” and doesn’t currently have a release timeframe. Which consoles it is coming to hasn’t been announced yet either.

Marvel’s Midnight Suns Reveals the Darker Side of the Marvel Universe, Coming From Firaxis in March 2022