We’ve got another rumor spinning up thanks to a leaked image, but grab your salt shakers, because I’m personally leaning very heavily in the “not true” direction for this one. Killzone: The Complete Collection appeared via an image on 4chan (reason number one not to believe this), claiming that it would remaster Killzone 1-3 and Shadowfall for PS5 and PC, coming late 2022.

The image features a bunch of really odd design decisions that don’t add up. The full size image, which is presented in a strange widescreen aspect ratio, has a bunch of really bizarre but inconsistent spiral artifacts across it. The Killzone logo in the image uses a strange treatment of the logo that was only featured on North American copies of Killzone 2. That particular slightly 3D logo with the scratches was never used for any other game in the series. 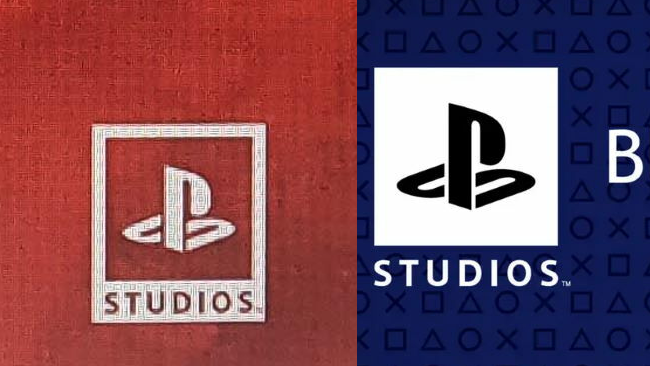 Left is the incorrect logo treatment, right is how Sony officially uses the PS Studios logo.

The logo used was most likely this inverted one from Wikimedia Commons, which is the first result if you search PlayStation Studios Logo on Google, but is not actually the formatting Sony uses for the PlayStation Studios logo. It’s an inverted transparency. Companies have strict style guides for how to properly use their logos, and the Killzone image breaks what I presume Sony’s official style guide to be.

One comment on Reddit points out that the fabricator of the fake Killzone Collection image seems to be going for the same art style, design, and format as the Uncharted: Legacy of Thieves Collection image found in its announcement video on YouTube. You can see that image for comparison below: 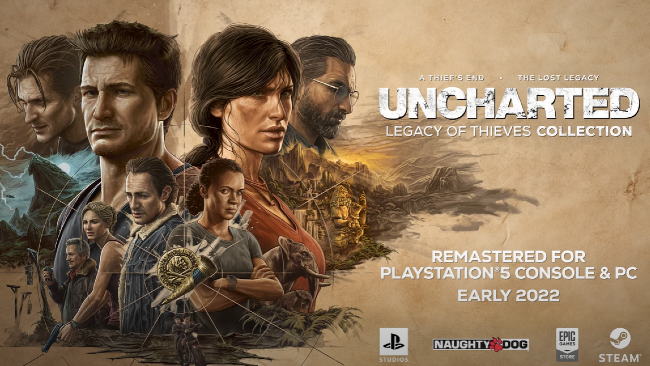 The choice to say “Remastered” for the Killzone image is also a red flag, as many have pointed out that the first Killzone in particular would require a lot more than just a fresh coat of paint to bring it up to modern standards.

This isn’t the first time rumors of a Killzone revival have popped up. The PS5 UI reveal featured what many thought were teases for Killzone, but in January of this year, Sony retired the Killzone websites, apparently shutting down any hope of the series returning anytime soon.

While I have no doubt that Sony is keeping its eye on beloved PlayStation franchises to bring back, this particular “leak” seems to be entirely fake no matter how you look at it. I’d call the rumor debunked on the improper usage of the PlayStation Studios logo alone, but that’s certainly not the only red flag here. I’d say it’s rather easy to put this one to rest, probably the reason you haven’t seen too many outlets latch onto it yet.

[Source: Reddit] (Thanks to Nelson Cotto for the tip!)

The post Don’t Believe the Killzone The Complete Collection Rumor, the Leaked Image is Most Likely a Fake appeared first on PlayStation LifeStyle.