0
New concept art for Dragon Age 4 has teased the return of the Grey Wardens – the order of warriors responsible for fighting back the darkspawn throughout Thedas.

Dragon Age 4 executive producer Christian Dailey shared this latest piece of concept art on Twitter, and it follows a couple others from Dailey that showed off a mage in a rain-drenched alley in Minrathous and a helmeted archer in a fractured world. 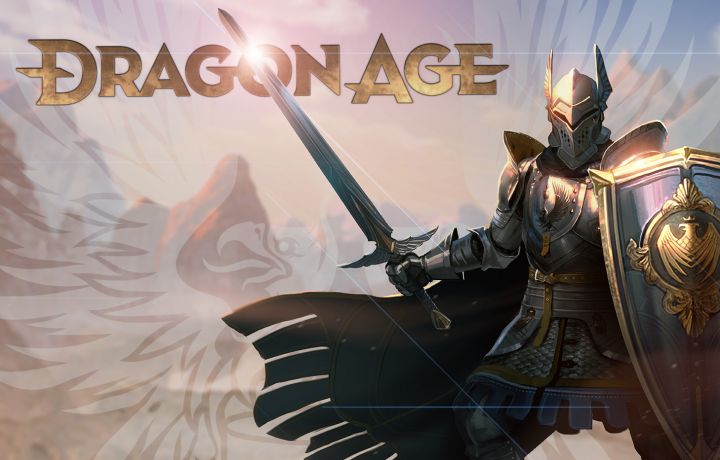 While its unclear if these are teases for characters we may encounter or play as in Dragon Age 4 or just a peek into its creation, it’s always exciting to see something new related to this much-anticipated game.

For those unfamiliar, Grey Wardens are an order of elite fighters that work to defeat the Archdemon and save the world from the Blight. Players became one of these Grey Wardens in Dragon Age: Origins and Anders from Dragon Age 2 has connections to them as well. They also played a role in Dragon Age Inquisition and players had a hand in deciding some of their fate.

A book from BioWare confirmed that Tevinter is one of Dragon Age 4’s main locations. The headquarters of the Grey Wardens – Weisshaupt Fortress – is just due west of the Tevinter Imperium and may very well be another location we visit when Dragon Age 4 is released.

While we still have no release date or official title for Dragon Age 4, The Game Awards 2020 gave us a glimpse into its world and revealed some  returning characters and a greater sense of the art style.

Have a tip for us? Want to discuss a possible story? Please send an email to newstips@ign.com.

Adam Bankhurst is a news writer for IGN. You can follow him on Twitter @AdamBankhurst and on Twitch.

Returnal: How to Get An Extra Life

By World Games5 hours ago0
IGN