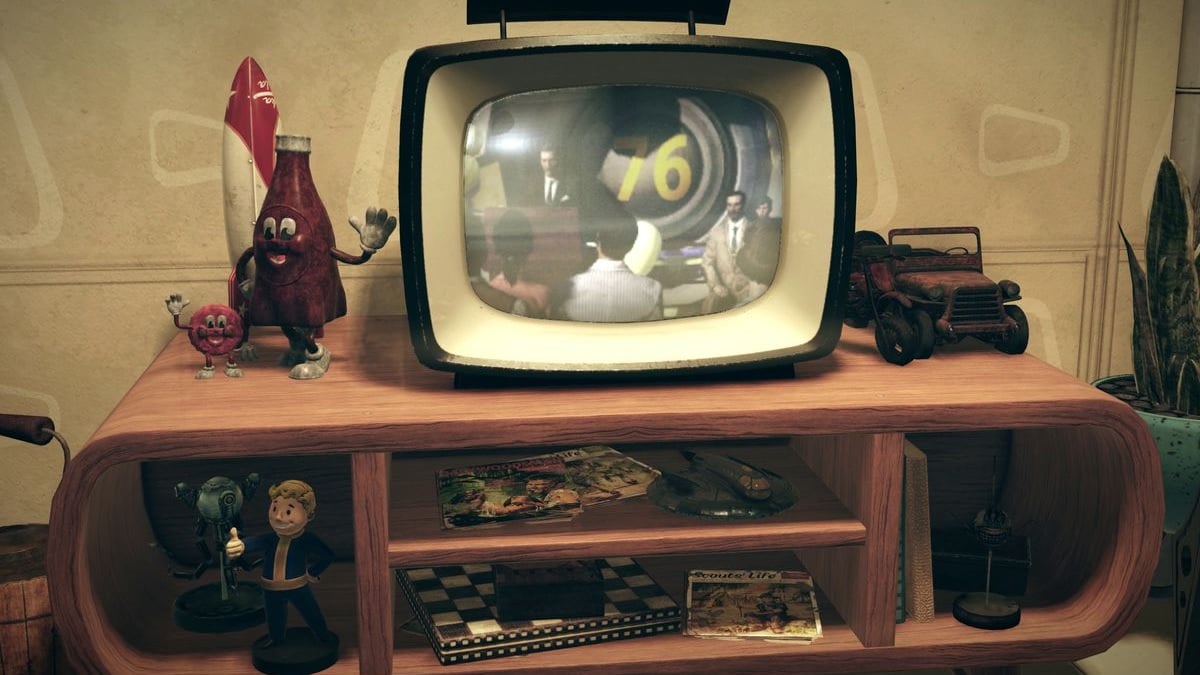 Elder Scrolls 6 Director Todd Howard has revealed he prefers console gaming rather than playing games on PC. Despite the Elder Scrolls franchise beginning life on PC, the more recent games like Skyrim have since appeared on numerous consoles. The changing habits of players and even the game’s developers could explain why this is the case.

The benefits of playing games on console vs. PC for Todd Howard

Howard explains how the “actual physicality” of gaming determines how he wants to play. Sometimes he does want to be just two feet away from a computer monitor playing games on a PC, he said in an interview with Lex Fridman for his podcast. However, most of the time he’d rather be relaxing while sat back on the sofa. Howard explains, “I am more of a console player because I sit on my PC at work all day. I play a lot of video games. So when I get home […] I am a sofa, screen, controller person”.

Despite the fact Todd Howard prefers console gaming to PC, PlayStation players are still wondering whether they’ll be able to play the latest Bethesda games on PS5 and/or PS4. Starfield is exclusive to Xbox Series X|S and there are rumors that The Elder Scrolls VI will be the same. As the latter game is still in the very early stages of design, it will be quite a while before we’re likely to find out the platforms for TES 6.