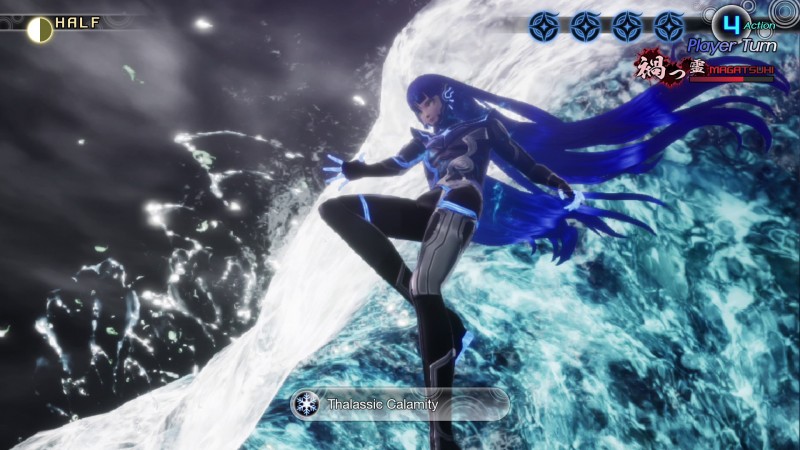 Since the game’s big release date announcement this past June, Game Informer has been rolling out exclusive previews of Shin Megami Tensei V. The newest entry of the captivating role-playing series has lots to be excited about, so we’ve been working with the team at Atlus to show off different parts of the game as we get closer and closer to launch. From new looks at the main characters to a primer of the story of the game, we’ve had you covered in recent months.

Our most recent look at Shin Megami Tensei V focused on the demons and negotiations that take place between them and the main characters. Atlus has passed along even more localized screenshots for this prominent aspect of the game. You can check out the gallery below to see these new, exclusive screenshots.

On top of that, Atlus sent over some new character art for some of these demons that you’ll be fighting, fusing, interacting with, and potentially recruiting to fight alongside you. The game features more than 200 demons across the adventure, featuring classics like Jack Frost, as well as several new creatures designed by Masayuki Doi, who has been with the series since Persona 2: Innocent Sin. You can see the new demon art below.

What is your hype level for Shin Megami Tensei V? Where are you hoping the story goes? What kinds of demons are you looking to recruit or fuse? Let us know your thoughts in the comments section below!

It’s 2021 And VVVVVV Is Still Getting Updates