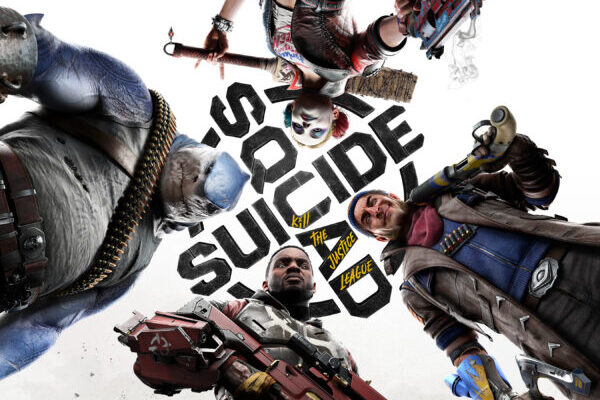 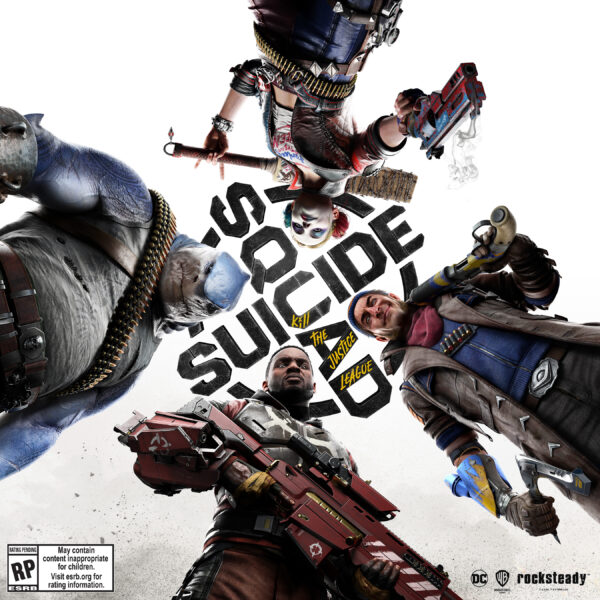 Rocksteady Studios and Warner Bros. Interactive Entertainment have confirmed that players will be treated to a fresh look at Suicide Squad: Kill the Justice League at DC FanDome on October 16 at 10 am PT / 1 pm ET.

Little has been said about Suicide Squad since it was first unveiled last August, but that’s all set to change. In the meantime, take a look at the key artwork below.

Suicide Squad: Kill the Justice League has been billed as a “genre-bending” new action-adventure shooter that’s set in an open-world Metropolis, where Harley Quinn, Deadshot, Captain Boomerang, and King Shark are tasked with saving the earth and going up against DC Super Heroes.

The Justice League. Restrained with lethal explosives implanted in their heads, all four DC Super-Villains have no choice but to band together and carry out this untenable assignment as part of Amanda Waller’s infamous Task Force X. The playable characters featured in Suicide Squad: Kill the Justice League are Harley Quinn (a.k.a. Dr. Harleen Quinzel), the mistress of mayhem; Deadshot (a.k.a. Floyd Lawton), the most dangerous marksman alive; Captain Boomerang (a.k.a. Digger Harkness), Aussie assassin extraordinaire; and King Shark (a.k.a. Nanaue), the demigod humanoid shark and rightful ruler of the seas. Each squad member has their own unique moveset with enhanced traversal abilities to freely explore the dynamic open-world of Metropolis, along with a variety of weapons to customize and skills to master.

Suicide Squad: Kill The Justice League will release for the PlayStation 5, Xbox Series X, and PC in 2022.