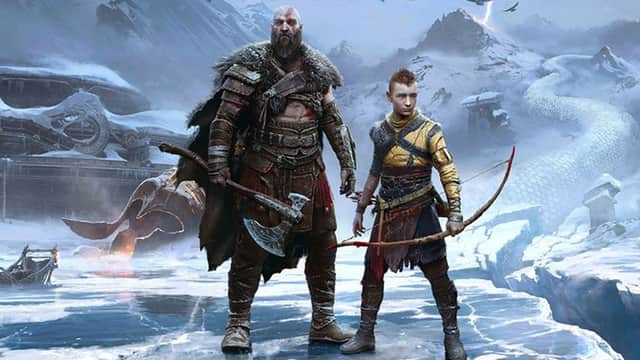 God of War Ragnarok’s director Eric Williams has expressed his interest in creating a Castlevania game next, asking fans to “help make it happen.” Williams noted that he would love to get a hold of the Castlevania license in the future, following the success of the latest installment in the GoW series.

While on the Kinda Funny Games Spoilercast, Eric Williams said: “You guys can make [Williams getting the Castlevania license] happen because you have the audience of the world here.” When speaking about his future plans after Ragnarok he went on to say: “I don’t know what I’m doing next, but if somebody gives me that Castlevania license, we would love to make that.”

Castlevania has not seen a new mainline entry since 2014’s Lords of Shadow 2, with fans desparate for a new game in the gothic action series. We have also seen Konami warm up to licensing out their IP, given the large number of upcoming Silent Hill projects it unveiled last month, and the ongoing rumors surrounding a Metal Gear Solid revival.

While Williams’ comments certainly don’t indicate that he is working on any Castlevania project currently — he joked during the Kinda Funny show that he will have “got into so much trouble” as a result of his comments — it at least presents an interesting “what if” scenario.

The post God of War Ragnarok Director Wants to Make a New Castlevania Next appeared first on PlayStation LifeStyle.