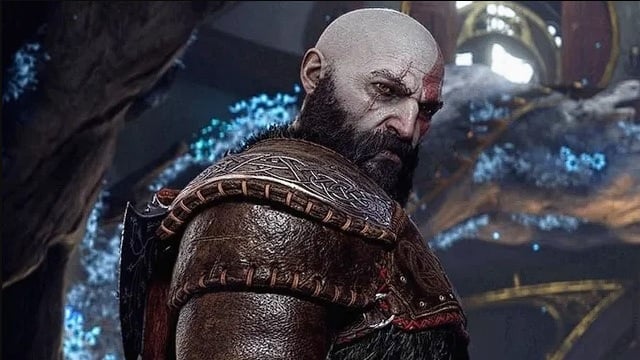 God of War Ragnarok DLC doesn’t look like it’s in the works, based on a recent statement made by game director Eric Williams on the latest Kinda Funny podcast. Some fans have been hoping for an expansion or additional content for the game, as Santa Monica Studio is not planning to create a sequel to Ragnarok.

Responding to a fan question on potential God of War Ragnarok DLC (in the video posted above), Williams suggests that there are no plans for it:

“I don’t know, man. That game is big. Like, we put everything we had into it, so I wouldn’t count on it.”

That said, God of War Ragnarok will still be getting content, likely in the form of free patches. For one, the game didn’t launch with Photo Mode, so that’s expected to arrive sooner than later. The original 2018 God of War reboot also included an update with new game plus mode a few months later after launch, so we wouldn’t be surprised if a similar mode is in Ragnarok’s update schedule too.

In fact, Williams mentions that he would want to work on a Castlevania game, if Santa Monica Studio is able to secure the license for it. Even so, he also said in an earlier statement that he wouldn’t mind being known as “the God of War guy” for the rest of his life.