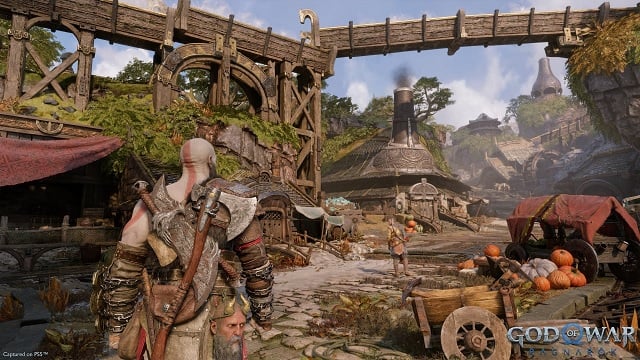 Santa Monica Studio has officially confirmed God of War Ragnarok graphics modes for PS5, PS4, and PS4 Pro ahead of the game’s reviews going live today. Those who have pre-ordered God of War Ragnarok digitally via the PS Store can pre-load the game right now, and those looking for a spoiler-free review should check back in at 9 am PT for PlayStation LifeStyle’s take on Kratos’ and Atreus’ next adventure.

Without further ado, let’s dig into the graphics modes on offer.

As a reminder, do note that you’ll need an HDMI 2.1 cable and compatible devices if you want to play the game in high frame rates and with variable refresh rate enabled.