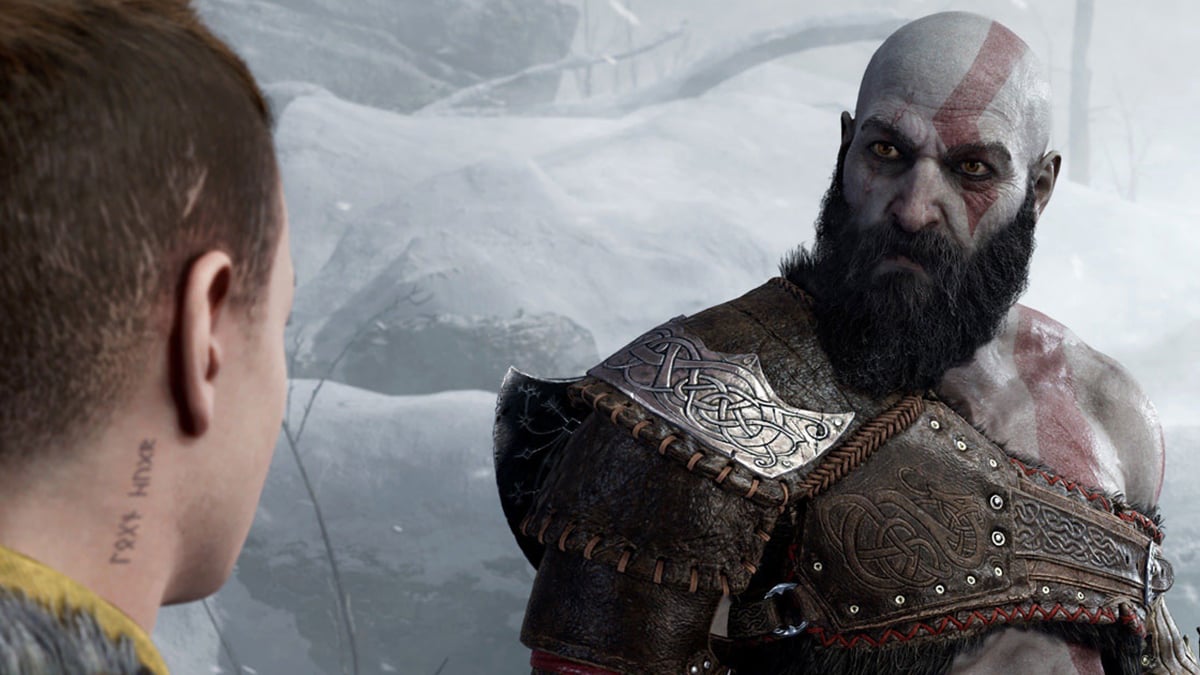 The God of War Ragnarok photo mode update is hotly anticipated by fans. Though it’s still scheduled for sometime after launch, some players have managed to access it early. While this version of the photo mode is unfinished, it does provide a look at what settings users can expect to see in the public release.

That final setting, “Character,” will let players hide Kratos, Atreus, and presumably other companions. The “Face” options will allow players to manipulate characters’ facial features into big grins, sullen expressions, or something in between.

Kratos isn’t a total sourpuss. Soon, players will be able to make him smile and, during the endgame, it’s possible to get the God of War to pet a dog.

The new photo mode will no doubt help players hunt down even more Easter eggs. Here are some of the hidden secrets that Ragnarok players have discovered so far.