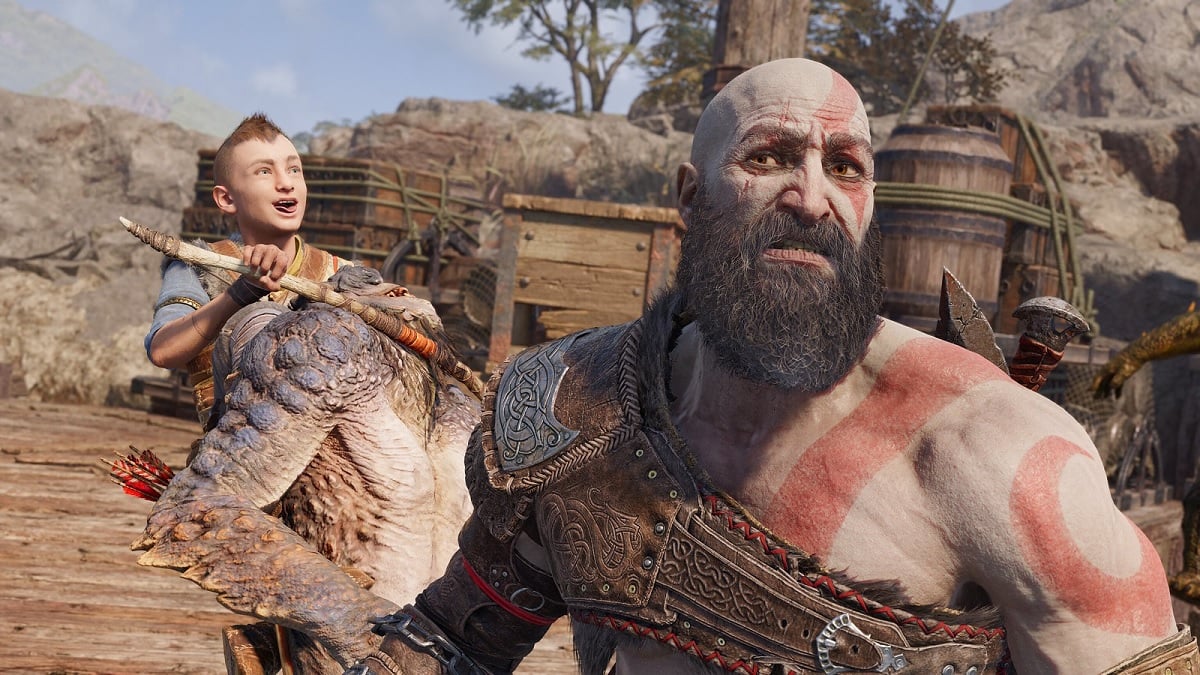 A new God of War Ragnarok update has added the much-anticipated Photo Mode today, December 5. While Photo Mode is the main draw of update v03.00, the long list of patch notes also details fixes such as quest progression blockers, players dropping out of the map, and several instances of crashing.

The God of War Ragnarok Photo Mode update does include many of the tunable settings that were leaked last month, including the funny expressions for different characters. The Photo Mode features include:

Meanwhile, the God of War Ragnarok Photo Mode update also fixes many other aspects of the game, including features, narrative and story, quests and progression, gameplay, combat, equipment and upgrades, user interface, stability and performance, visual impact, accessibility, and audio. You can see all of the patch notes below.