There have been recent reports that Sony is working on a “counter punch” to Microsoft’s Xbox Game Pass, something more than the current PlayStation Plus and PlayStation Now subscription services. But a new quote from PlayStation CEO Jim Ryan could indicate that Microsoft will actually play a part in Sony’s own “unique and only on PlayStation” cloud solution. An announcement for this cloud strategy will come “when the time is right.”

Though Sony was one of the first big players on the cloud gaming field back with its 2012 purchase of Gaikai and the formation of PS Now, Microsoft’s Game Pass has dominated the conversation in recent years. Back in 2019, however, Sony announced a strategic partnership with Microsoft to utilize some of its cloud assets.

In an interview with Nikkei—translation courtesy of VGC—Ryan talked about the Microsoft cloud partnership and Sony’s own cloud strategy beyond its current offering. He makes clear that Sony is indeed working on a cloud solution right now, something that is coming via an exchange of ideas with Microsoft. However, he also indicates that the cloud gaming experience they are developing will be “unique and only on PlayStation.”

“We’re still having conversations with [Microsoft] about exchanging ideas. We’re still talking to them about exchanging ideas, and there’s some very interesting stuff, so when the time is right, we’ll announce our cloud strategy.” Ryan said. “We could conceivably use the cloud for our technical infrastructure, but the cloud gaming experience we’re offering will be unique and only on PlayStation.”

Ryan further refused to speculate on how cloud gaming may potentially impact the current console release cycle, simply saying that he is optimistic about the future. “History shows that [console] sales peak in the third or fourth year. At the end of the cycle, the cloud may play some role. I’m more optimistic about the future than I was a year ago.”

And of course he’s not talking about what the cloud may mean for a potential PlayStation 6 yet. “We have just released PS5, so at this point it’s time to learn how people are enjoying it, and then we’ll take the time to think about the future of PlayStation.”

PlayStation’s current cloud strategy is PlayStation Now, which has been quietly and steadily growing, however it’s far from being the meaningful competitor to Game Pass that Sony needs it to be if they want to play in the ever evolving cloud gaming space. It’s clear that Sony is aware of that, and ironically, a partnership with Microsoft is what could lead to Sony bringing out its own unique PlayStation cloud strategy to compete with Microsoft.

The post Jim Ryan Says Sony is Working on a ‘Unique and Only on PlayStation’ Cloud Strategy Utilizing its Partnership With Microsoft appeared first on PlayStation LifeStyle.

Call of Duty: Warzone’s New Map is Verdansk 84, a 1984 Version of Verdansk With Plenty of New Things to See 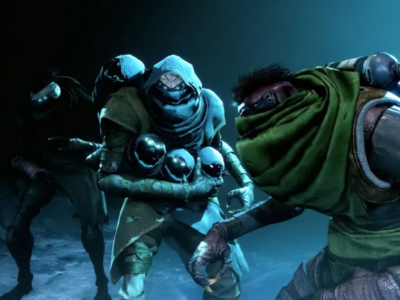 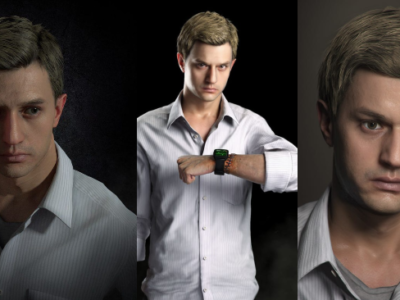 No More PlayStation Vita Games Will be Released After Summer, Original Submission Deadline Remains for Developers