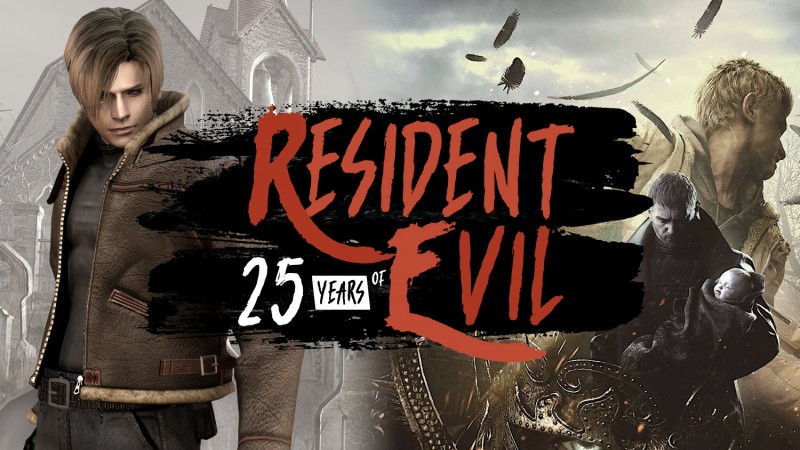 This is a big year for Resident Evil. Not only did Resident Evil Village just come out – which is great, by the way, and you should definitely play it – but the series just passed its 25th anniversary. Two-and-a-half decades of zombies, questionable characters, and midnight scares. This calls for a celebration. Or a video essay, at the very least.

We decided to take a look back at the entire Resident Evil series, highlighting which games have meant the most to the overall franchise and the game industry at large. From the original Resident Evil popularizing survival horror as a genre and inspiring countless imitators, spin-offs, and homages, to Resident Evil 4 revolutionizing the third-person shooter and nearly tanking the entire series, to Resident Evil 7: Biohazard taking the series in an entirely new direction, and more, watch above to learn about the developments, circumstances, and impacts of some of your favorite Resident Evil games.

And before you fill the comments with all of the Resident Evil games that didn’t make the list, there are a ton of games in this series. To make this project manageable, we decided to only highlight the biggest games in the overall series that have had the largest impact on the franchise and game industry. Code Veronica is great, sure, but compared to Resident Evil 4, it just doesn’t make the cut.

While we’re here celebrating Resident Evil, why don’t you check out our Resident Evil Village spoilercast? We also have some tips, tricks, and guides, if you need a little help along your way. If you’re still not sold on Village, you can also watch us play the first two hours of the game, get a behind-the-scenes look at its fearsome Lycans, or check out the titular village itself.