The Suicide Mission, as you’ve probably guessed from the name, is an important story step in Mass Effect 2. Commander Shepard spends all of their time throughout the game to prep for this mission, including the upgrades we talked about in our general mistakes to avoid piece from earlier last month. That’s only the first part. The second part requires some critical thinking because you’ll need to allocate roles to your squadmates before rushing the Collector Base. Failure to pick the right person will result in key characters dying. Mass Effect doesn’t play around with consequences. Luckily for you, I’ve played this game well over 30 times, so I’ve got your back.

A few things you need to be aware of before kicking off this step. There is a mission called Reaper IFF. Consider this your point of no return, which is a common saying in the Mass Effect community. While there is more content after this, this is a key turning point in the story, and anything important left undone, such as loyalty missions, will remain undone and have critical consequences. Before you start this step, make sure to do as much as possible. Those loyalty missions? Check. Those side quests and Dossier fulfillments? Check and check! The only exception to this is that you can do Legion’s loyalty mission called A House Divided. Doing this right after getting the all-clear to pursue the Reaper IFF will not negatively impact the success rate. However, waiting too long to retrieve the IFF will result in crew members dying, but not your squadmates.

Without spoiling too much (to avoid all spoilers is impossible when detailing this mission), you’ll have a chance to save everyone on your ship, especially Kelly Chambers. However, doing so is tricky and is very time-sensitive. If you go straight to the Reaper IFF with having completed mission-critical quests, then the entire Normandy crew will live to see another day. The longer you wait, the more people will die, including our beloved Doctor Chakwas. 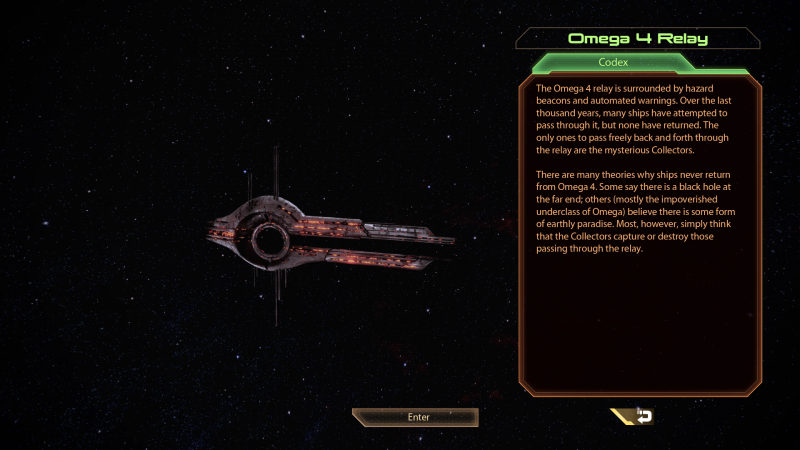 All crew members MUST have the loyalty missions completed and be upgraded through the Squad menu. Italicized means that’s my primary choice when I play, but any of the characters shown will work.

Tech Specialist for the vents:

Any loyal crew member will work, but I personally enjoy sending Mordin since he is a doctor, and in my head canon, he’s a good fit to help with trauma and shock.

You’ll want to make sure you have evened out abilities, such as tech and biotics, but really pick who you enjoy the most. Unlike the roles above; there are no lasting consequences on who you bring with you for the final fight as long as they are loyal.

Prior to kicking this off, you’ll need to make sure you’ve got all your upgrades. When playing through Mass Effect 2, there is a Research Terminal in the Tech Labs where Mordin resides. Here is where you will find various upgrades to invest in using materials found throughout the galaxy, including upgrades for your ship, your armor, your weapons, and your squad. You’ll also find unique upgrade options from talking to your crew, you’ll see this dialogue option as [UPGRADES]. There are a few upgrades that are beyond vital to making it to Mass Effect 3 with a 100% survival rate, but you can’t ensure everyone’s safety if you don’t put in the time.

Here’s what you need to know.

What happens if you skip these upgrades:

If you don’t do any of the loyalty missions, those that are not loyal will not survive the final push. Invest, invest, invest!