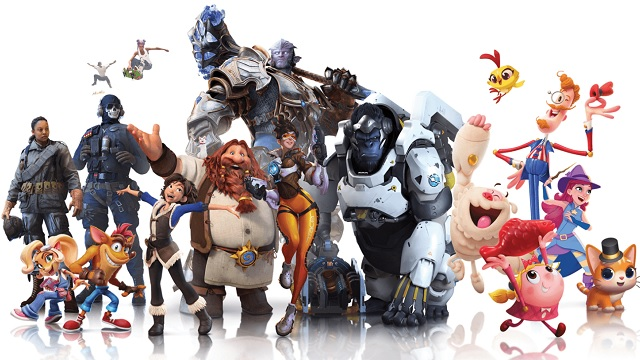 The Microsoft/Activision deal is one of the causes behind a rift within the Federal Trade Commission (FTC). With reports that some members of the panel have started to support the merger, the contrasting opinions are expected to increase the likelihood that the deal will be approved, something with which Sony will not be happy.

How the FTC rift could help Microsoft and Activision

At least two of the four-person panel members have shown their support for the Microsoft/Activision merger according to sources who spoke to the New York Post. Even if the other two members opposed the deal, this would lead to an even 2-2 vote and this would not be enough for the deal to be refused. Of course, any more support would be in favor of the deal going through anyway.

FTC Chair Lina Khan had expressed plans to sue in an effort to block the merger, something that has already happened in Sweden, but that is now also looking increasingly unlikely. While the split vote causes a rift, Khan is likely to not let the Microsoft/Activision deal go to a vote and is more likely to save face by making a motion to approve the deal within the FTC.

In recent weeks, Microsoft has signalled they are also willing to make concessions to see the deal go through. These include a ten-year deal with Sony to keep Call of Duty on PlayStation consoles.