Skip to content
You are here
Home > PS4 > Microsoft Explains Why Starfield Is Xbox Exclusive, Hints at Elder Scrolls 6 Exclusivity 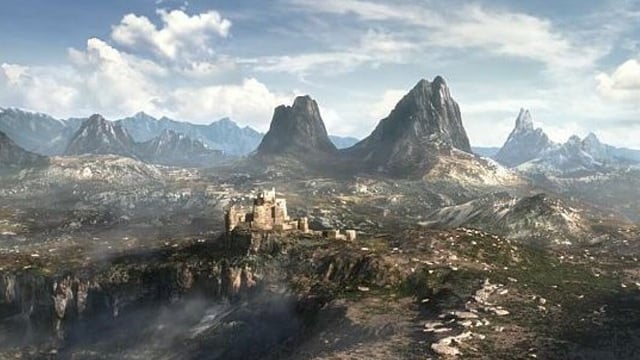 While explaining why Starfield is Xbox console-exclusive, Microsoft has hinted that The Elder Scrolls 6 is Xbox exclusive as well. In yet another gem unearthed from the document containing Microsoft’s arguments in favor of the Activision Blizzard merger, the Xbox maker states that games like Starfield and Redfall have higher exclusivity value since they are new IPs that are often single-player and only appeal to dedicated gamers. On the other hand, games like Call of Duty have a mass market appeal and require a robust multiplayer community to continue thriving so it wouldn’t make sense to make it exclusive in the future.

Is The Elder Scrolls 6 Xbox exclusive?

In its response to UK’s Competition and Markets Authority (page 57), Microsoft claimed that The Elder Scrolls is a mid-sized franchise compared to Call of Duty and Minecraft, and making a future entry Xbox exclusive would do no harm to PlayStation. According to the company, since The Elder Scrolls hasn’t seen a new installment since 2011, it’s not exactly yanking anything away from Sony and unlike Call of Duty, Microsoft won’t be forgoing a steady stream of revenue from the Bethesda franchise just to dunk on PlayStation either.

The moral of the story here is that it wouldn’t make sense for Microsoft to pull the plug on Call of Duty on PlayStation.