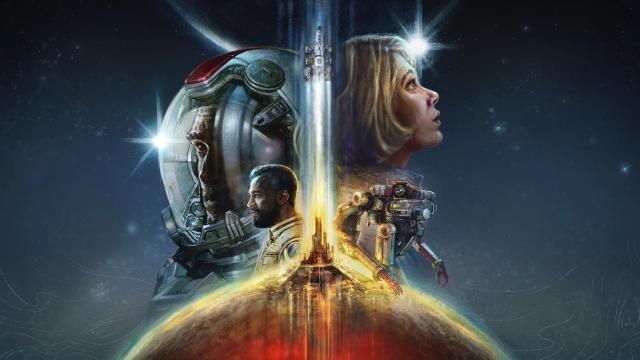 New Microsoft first-party games will reportedly be getting a price increase to $70 for Xbox Series X|S in 2023. This mimics Sony’s similar price hike for its first-party games to $70 back in late 2020, for which the company received plenty of fan backlash. In November 2020, Microsoft’s CFO Tim Stuart also supported the idea that AAA video games needed a price increase, though the company only said that its new pricing model would come “in due time.” Well, it would seem that 2023 is that time.

Sony considered raising price for its games over $70

According to a Microsoft spokesman in a statement to IGN, the price hike to $70 “reflects the content, scale, and technical complexity” of its first-party, AAA games. This means that in 2023, we can expect games like Forza Motorsport, Redfall, and Starfield to cost $69.99 at launch. The spokesman says that these games “will also be available with Game Pass the same day they launch.”

Given that other publishers like Ubisoft have said that its new AAA games would now cost $70, this isn’t a terribly surprising move. That said, the article says that “Sony specifically has reportedly discussed raising that price even higher.” This may be referring to an old report in 2020 where Sony was considering charging more than $70 for its first-party games.

It is unclear whether Microsoft is also considering a price hike for the Xbox Series X|S consoles as well, though it would be following trends. In August, Sony confirmed that the PS5 price had increased in select countries due to the global economic environment and high inflation rates.