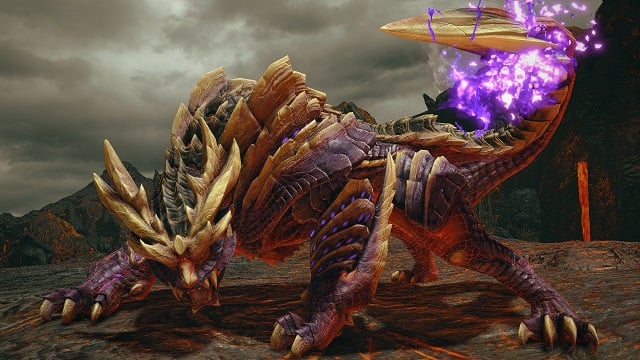 It has been confirmed that the Monster Hunter Rise PS5 and PS4 versions will be digital-only, meaning that there will no physical edition of the game. The physical version of the original Nintendo Switch version, which released in 2021, is still available for purchase. So that puts Monster Hunter Rise in a rather strange position.

In a tweet, Gematsu has verified from Capcom that Monster Hunter Rise will only be available as a downloadable purchase for PS5, PS4, Xbox Series X|S, and Xbox One. The release date for these versions of the game is January 20, 2023, which was revealed last week by prominent leaker The Snitch. The official announcement for this release date will be appear during The Game Awards on December 8, according to the latest rumors.

That said, the massive Sunbreak expansion is slated for release in Spring 2023, so there’s a chance that Capcom might consider bundling it together with the base game for a Definitive Edition kind of physical release at a later date. If so, given the publisher’s reluctance to make physical versions of the game right now, any planned physical bundle like this would likely be a limited release.

The PS5 version of Monster Hunter Rise will enhance the game with 4K resolution and up to 60 FPS, or 1080p resolution with up to 120 FPS. It will take advantage of the PS5’s 3D audio and the DualSense’s adaptive triggers. Cross-play will be available between PS5 and PS4 players, who can team up with up to three other players in online co-op.