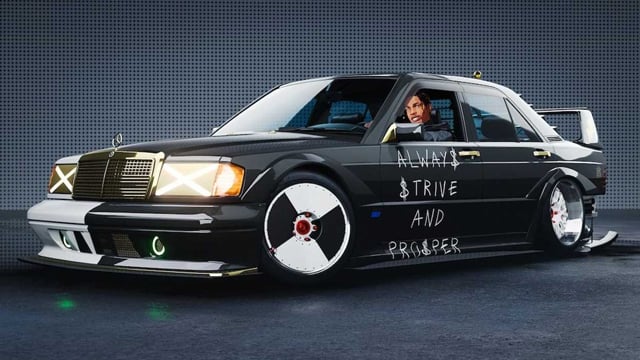 The Need for Speed Twitter account has issued an apology for some “recent social media replies” that “crossed the line.” These responses, which included the insult “Milkshake brain,” were posted in response to another Twitter user who was criticizing the game’s paid-for early access. The questionable replies have since been deleted, but not before screenshots had been captured.

We admit we got a bit caught up in the hype for launch and some of our recent social media replies crossed the line. To those fans we upset, we apologize. We will do better. See you here next week.

Responding to an NFS Tweet that included both a gameplay video and an advertisement for the game’s more expensive Palace Edition, @KyloZen0 criticized the latter for providing three days of early access at a price premium.

The Need for Speed Twitter account responded with tweets criticizing @KyloZen0’s reading comprehension, before labeling them a “Milkshake brain” and telling them to “Cry about it bro.”

Need for Speed had enough pic.twitter.com/QsEDuxLd26

While the offending tweets were eventually deleted, @Dexerto managed to grab the screenshots embedded above.

Something all fans will support is the release of a new gameplay trailer, which provides the most in-depth look at NFS Unbound so far. This trailer focuses on a Mercedes 190 E, though the entire roster of vehicles can be browsed here.