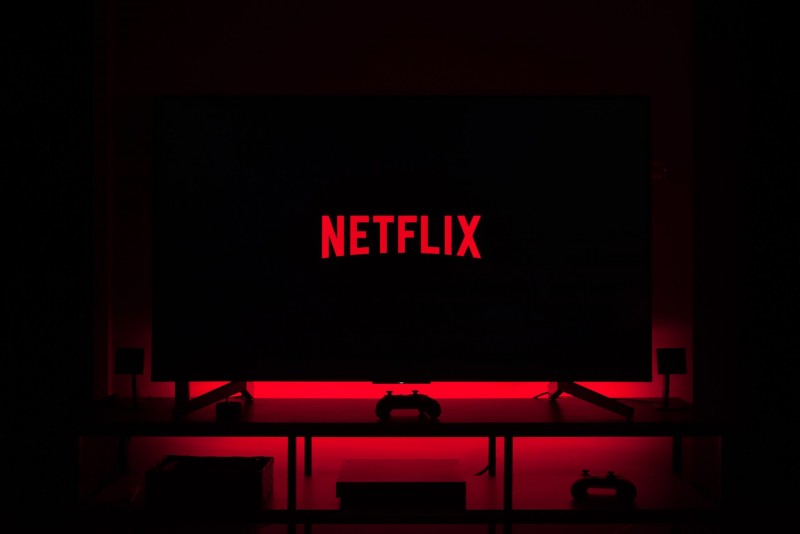 Earlier this year, we reported on how Netflix was looking to expand within the gaming industry further. Now it looks like they’re looking beyond simply adapting them. With the streaming service on a roll in recent years with adapting video games into movies and TV series, a new report suggests that the company is looking to deal with the actual games themselves.

In a new report from Bloomberg, Netflix has begun the process of growth beyond the movies and television shows the service is known for. Netflix reportedly has begun efforts towards that goal, with the first major step being a new person joining the team to lead the charge. Former EA Mobile head Mike Verdu has joined the company, accepting the role of Netflix’s Vice President of Game Development. The report continues saying that he will be working alongside and reporting to Greg Peters, Netflix’s Chief Operating Officer.

Also included in the plans for gaming expansion beyond offering the titles themselves are more properties being adapted into other entertainment mediums with the PlayStation Pictures partnership. We’ve seen Netflix put the tip of its proverbial toe into the waters of gaming documentaries, as well, and its foray into reality shows could prove to tie in with future plans at a later date.

It will be interesting to see what this new pivot means for the brand and for a larger relation to other industries outside of the gaming space. The video games industry has surpassed the value of the film market, which has led to a more creatively open mind towards the narrative tales gaming has to offer. As the games industry continues to stay in a hyper-focused spotlight within mainstream media, the next few years will be vital when looking at how the next step of entertainment evolution will progress.

What do you think of the latest report regarding Netflix’s venturing into the realm of gaming? Are you into it or waiting to learn more concrete information? Sound off with your thoughts in the comment section below!

Best PC Games To Play On Steam Deck When It Releases