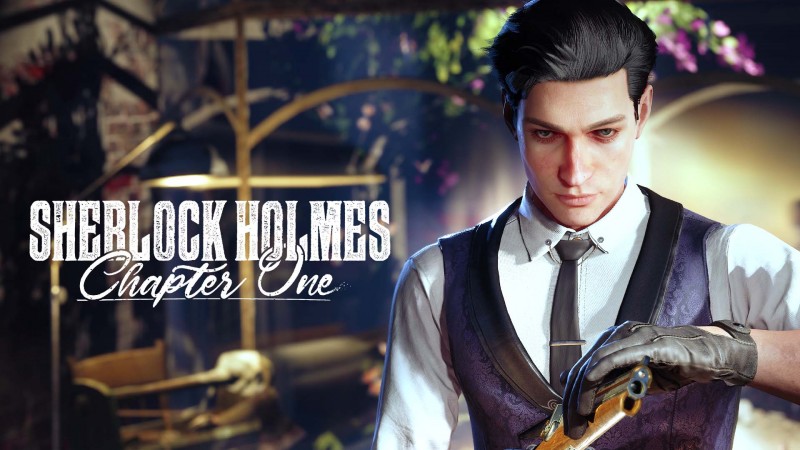 Sherlock Holmes doesn’t get by on his keen observation skill and his wits alone. As evidenced in the new trailer for Sherlock Holmes Chapter One, the world-famous detective has to take a more physical approach at times to escape a hairy situation with his life intact.

Sherlock may not always resort to violence, but he’s a capable combatant at his formative age in Chapter One. Using his well-trained eyes and incredible perceptive skills, you can slow time in combat to pinpoint enemy weaknesses and environmental hazards that can be useful against enemies in a fight. Every hit hurts this young Sherlock a lot, so utilizing every dip, dodge, and dirty trick like his powder-spewing snuffbox is critical to surviving encounters.

While you can put your dukes up against enemies, sometimes you need a little more firepower than some flashy fisticuffs. Using pistols in a fight, Sherlock can shoot off protective armor before dealing the finishing blow, whether to restrain and arrest a culprit or kill them outright. A non-lethal approach is considered canonical, though the option is left open to permanently take an enemy down in a pinch.

Gunfights can be avoided altogether with a toggle in the menus, eliminating combat for anyone who just wants to focus on solving a good mystery or two. Those looking for more challenging fights can visit various Bandit Lairs for beefier combat scenarios that reward money to pay for new duds for Sherlock or upgrades to his family’s mansion.

Sherlock Holmes Chapter One brings the young detective’s first major adventure to PlayStation 5, Xbox Series X/S, and PC on November 16, with PlayStation 4 and Xbox One versions coming at a later date.

How would you play out the scenarios in the trailer? Are you going to hang back and gun down foes or get up close for some pugilism? Or are you skipping gunfights and sticking to being the best detective you can be? Let us know in the comments!