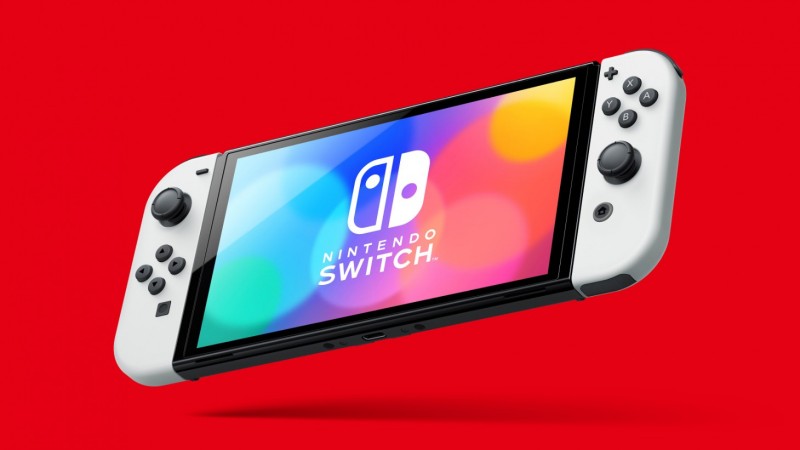 If you thought buying a Nintendo Switch was tough over this past year, that challenge is not going to let up anytime soon.

That’s because Nintendo will be making 20% fewer Switch consoles than expected through March, according to a new report from Nikkei Asia. The 20% reduction translates to roughly 6 million fewer Switch consoles, as Nintendo originally planned to manufacture and ship 30 million Switch units by March. Nikkei Asia reports that the planned number has been reduced to 24 million.

As you might expect, the reason for this reduction in production is chips, or rather, the ongoing shortage of chips. The same chip shortage that has made buying video cards, new vehicles, PlayStation 5s, and Xbox Series X/S consoles is the same shortage affecting Nintendo.

“We are assessing their [component shortages] impact on our production,” a Nintendo spokesperson told Nikkei Asia.

Despite this decreased target number, demand for the Switch remains high. In fact, if the production was able to meet this demand, there’s a very good chance Nintendo would have hit its 30 million target number. According to Nikkei Asia, the ongoing supply crunch “has left Switch with a 37% fall in sales to 214,000 units in September from a year ago, marking the third straight month of year-on-year declines,” a stat the publication learned from Japanese video game magazine Famitsu.

Nintendo’s original goal was to sell 25.5 million units in the 2021 fiscal year that ends next March, but now that number doesn’t seem likely. However, the Switch is nearing 100 million units sold, having sold a total of 89 million since the Switch’s release back in March of 2017.

For more about the Switch, check out our thoughts on the latest iteration in Game Informer’s Nintendo Switch OLED review and then read what we think of Mario Party Superstars. After that, catch up on everything coming to Animal Crossing: New Horizons in the new Happy Home Paradise DLC, which goes live on Friday.

How has the chip shortage affected your gaming this year? Let us know in the comments below!

Marvel’s Midnight Suns Delayed To Second Half Of 2022

By World Games53 mins ago0