No Man’s Sky players can grab Mass Effect‘s iconic Normandy SR-1 provided they find it by May 31st. Hello Games added the Easter Egg as part of the latest Expeditions update, and has teased more surprises to celebrate No Man’s Sky‘s fifth anniversary.

“We are thrilled and flattered that BioWare and EA let us pay tribute in this way,” wrote director Sean Murray. “As huge fans of the series, it’s a lovely moment for sci-fi fans. Like everyone else we’ve been rediscovering the amazing universe of Mass Effect through the release of the Legendary Edition. I still have chills every time I see this incredibly iconic ship warping in, and was delighted to see so many people have the same reaction.”

Patch notes for update 3.41 are as follows:

Video: A review of Canon’s first PowerShot camera, 25 years after its release

Microsoft Now in Charge of The Outer Worlds, Private Division/Take-Two Won’t Be Involved in Future Iterations 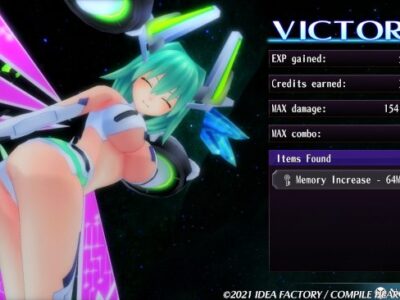