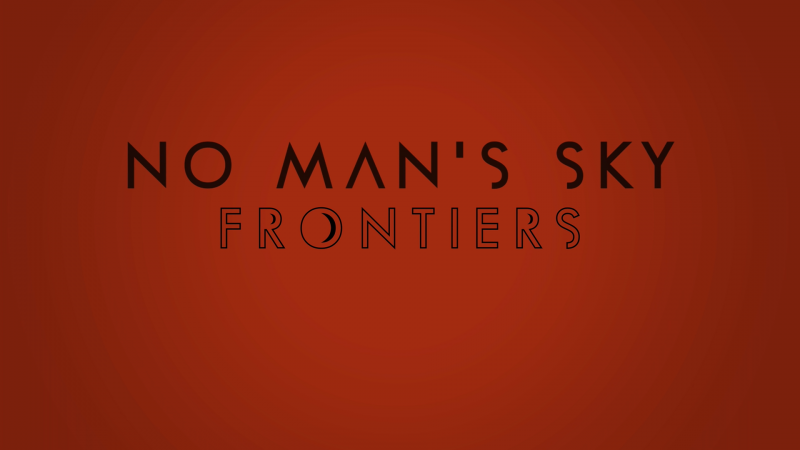 No Man’s Sky is five years old today, and it’s hard to believe that much time has passed since the astral-hopping adventures began. Hello Games is celebrating the occasion with a trailer chronicling the 16 free updates released for No Man’s Sky that helped the studio live up to its ambitious goals. The trailer looks at the past and gives a small glimpse at the future by announcing a new expansion called Frontiers. No content is shown of this new update, but the trailer concludes by saying Frontiers is “coming soon.”

You can check out the anniversary trailer below, which cycles through the different iterations of No Man’s Sky and includes footage of Sean Murray and the Hello Games team doing press for the game leading up to release and fan reactions to one of the largest updates to the game, No Man’s Sky Next.

Game Informer Magazine Content Director Matt Miller reviewed the original version of No Man’s Sky back in 2016; while there are things he liked about the experience, this quote of his closing paragraph points out what he felt needed to be addressed in the original product:

An aimlessness and freedom pervades No Man’s Sky; the sensation is clearly purposeful, but it’s not always pleasant. Without more meaningful rewards or engaging moment-to-moment action, the mid- and endgame experiences teeter away from sci-fi splendor and into rote repetition. No Man’s Sky is a universe rich in potential, and it is steeped in classic science-fiction tropes. It’s a game space begging for additional crafted content, and I hope Hello Games continues to add more over time.

Not only did Hello Games continue to tinker away at their procedural galaxy, but it kept adding in features to make all parts of the experience more robust and interesting. Whole storylines were added, actual inworld multiplayer was created to assuage player complaints, mechs can now be piloted, you can befriend alien creatures and have them accompany you across the galaxy, player-designed bases can be built (a feature Video Editor Alex Van Aken claims saved the game), new weather and terrain have been added, and many of the visuals were overhauled to allow the game to shine on the newest hardware. Hello Games even made No Man’s Sky completely playable in VR.

So much has been done in the past five years to turn the game from a missed opportunity to a dream come true. Kudos to the Hello Games team for celebrating five years of space exploration. We look forward to what the Frontiers update includes and what will come beyond.