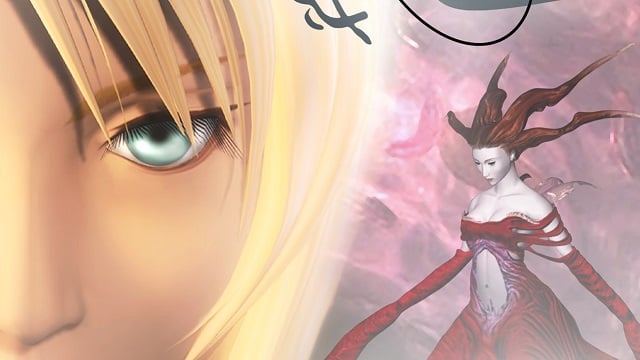 Sorry, folks. If you’ve been hoping for a new Parasite Eve remake based on Square Enix’s trademark for Symbiogenesis last week, that’s unfortunately not what this is. Instead, Symbiogenesis has been revealed as a “NFT Collectible Art Project” that asks users to “untangle the story” in Spring 2023. As you might expect, though, fans are none too happy about the reveal.

Parasite Eve theorists were excited about the Symbiogenesis at first glance as the word means “the merging of two organisms to form a single new organism.” That’s what the original game is all about. But just like another Square Enix trademark application for Parasite Even back in 2018, these hopes have sadly turned to ash.

From what we understand of Symbiogenesis, as revealed on its official Twitter account, it’s an NFT project. Numerous replies to this announcement are pretty much flat-out rejections of the idea.

NFT projects aren’t actually new to Square Enix. In July, the company revealed Meteor, a partnership with an NFT company called Enjin that stores Square Enix’s tokens on its Efinity blockchain. It ties both physical action figures and trading cards based on Final Fantasy VII to digital NFTs. It’s rather ironic that Square Enix is trying to sell energy-wasting NFTs by using figurines of Cloud, Aerith, and Tifa, characters who are all about saving the world against corporations who are ruining the environment. But this is the timeline we’re stuck with.