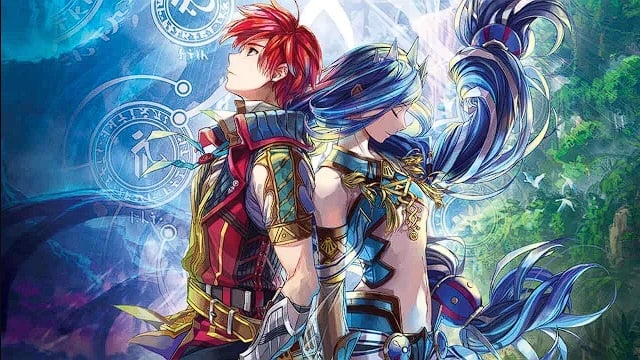 Sony’s PS Plus Extra subscription service has mysteriously and quietly removed Ys VIII: Lacrimosa of DANA from its catalog Though the game is still on the official list according to the service’s website, at least at the time of this writing, the game’s page in the PlayStation Store has removed the PS Plus installation option. Ys 8 for both PS4 and PS5 is currently listed as a $39.99 download, without Sony having notified anyone that the game was taken out of PS Plus Extra.

PS Plus Extra and Premium catalog changes could be communicated better

A spotted by a Reddit user, the sudden removal of Ys VIII could just be a mistake or a bug. In late October, PS Plus Extra and Premium users were no longer able to see the expiry dates for games in the catalog. Thankfully, that feature was swiftly added back in a few days after. The removal also coincides with a new PS5 version of the game that launched last week on November 18, so this could be the reason for the cut.

That said, Sony has already set an unfortunate precedent of removing games from PS Plus Extra and Premium without any warning, when it removed four titles in June. At the moment, Ys IX: Monstrum Nox is still available to play through PS Plus Extra, though how long it will remain on the service is a toss-up.