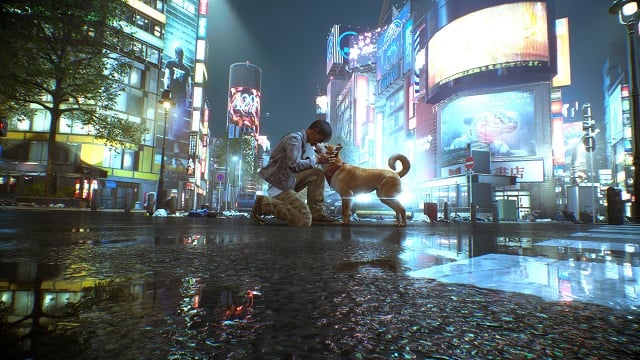 PS Plus Premium December 2022‘s new additions have yet to be officially announced, but Sony has added three new game trials to the tier. Players can now check out Ghostwire Tokyo, Lego Star Wars: The Skywalker Saga, and Sniper Elite 5 as part of their subscription at no extra cost.

All three of the aforementioned game trials are an hour long each. This might be disappointing to some, but the good news is, your progress will carry over to the full game should you wish to purchase it. Ghostwire Tokyo, which is a timed PS5 console exclusive, is often discounted on the PS Store and its disc version has been discounted by several retailers since Black Friday.

Lego Star Wars: The Skywalker Saga is one of the most popular and best-selling games of 2022. Unfortunately, PS Plus players are stuck with a game trial whereas Microsoft announced the full game’s inclusion in its December 2022 Game Pass lineup. This is presumably because Microsoft has a pre-existing agreement and Sony is unable to add it to its subscription service until Microsoft’s Game Pass agreement expires. Nevertheless, this is one you should certainly check out.