Skip to content
You are here
Home > PS4 > PSLS’s Game of the Year Awards: Best RPG and JRPG Games 2022 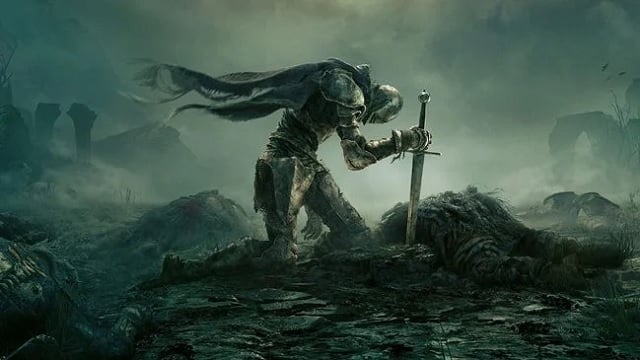 If you’re someone that can’t get enough of those epic, 40+ hour adventures, 2022 had a solid lineup. So, if you want to lose yourself in another world, take a look at our lineup of Best RPG and JRPG games of 2022 and see which took home the prize as our overall category winner.

We weren’t expecting a sequel to Devil Summoner: Soul Hackers 25 years after that game’s release, but we’re glad it happened. Soul Hackers 2 is an excellent spin on the standard Megami Tensei formula, and we loved its unique style compared to the core series and Persona.

This Final Fantasy spin-off by Team Ninja is one of the weirdest entries in the franchise. It alternates between being goofy and poignant and has all the makings of a cult classic. Stranger of Paradise: Final Fantasy Origin might be divisive, but it’s got character, and we ended up falling in love with it.

What’s old is new again with Square Enix’s pseudo-remake of Crisis Core. The PSP original never made it to digital, so it was high time it got a modern refresh. Thankfully, the devs went above and beyond with updated graphics and refined combat. Considering Zach is poised to be a significant character in the remake trilogy, Crisis Core: Final Fantasy 7 – Reunion is pretty much a must-play before Rebirth releases at the end of 2023.

It’s a testament to Guerilla Games’ prowess that Horizon Forbidden West released the week before Elden Ring and was still able to hold its own. The second part of Aloy’s journey is even bigger than the last and takes us through the southwestern deserts of the US to the emerald bays of California. It’s gorgeous and engaging all the way from start to finish.

And the winner is….

The trailer that introduced us to Elden Ring teased us with the line, “I doubt you could even imagine it.” Little did we know this would be one of the few games in recent memory to not only live up to the hype but exceed it. FromSoftware carved a niche for itself with Dark Souls, but Elden Ring has made it a household name.

Starting as lowly tarnished, the game has infinite role-playing possibilities. Maybe you’re a long-dead knight, raised to fight one last battle, or a fledgling wizard called to cast your magic in the name of the Golden Order. The fate of the Lands Between is yours to weave, which makes Elden Ring the best RPG of 2022.