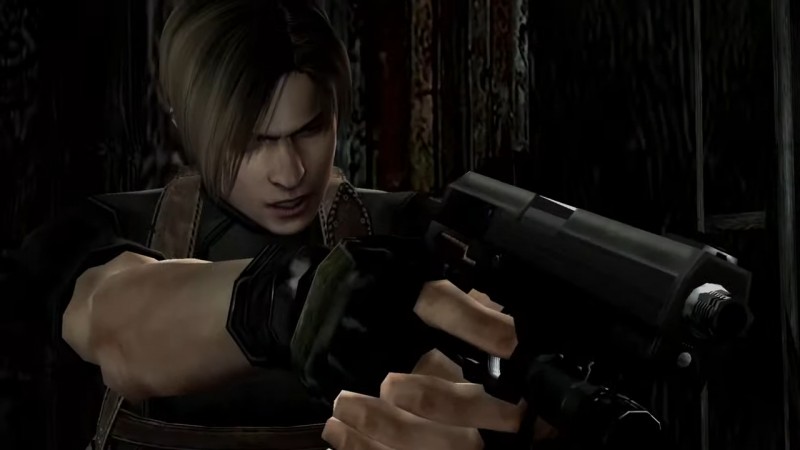 We’ve already gotten so many reveals during the Resident Evil showcase that include a new gameplay trailer for Village as well as some new movie footage. In addition to these announcements, Capcom is now partnering with Oculus Studios and Armature Studio to bring the acclaimed and fan-favorite Resident Evil 4 to Oculus Quest 2.

Mike Verdu, the VP of Content at Facebook Reality Labs, made the exciting announcement towards the end of the showcase. While the game will arrive as a first-person experience as opposed to the third-person perspective that was on display back in the day, Verdu promises that the VR version will still have that classic RE4 feel and look. Verdu concludes, “You’ll be able to step into the game, for the first time.”

More information about Resident Evil 4 VR — how the title was optimized for VR and some more gameplay footage — will premiere during the Oculus Gaming Showcase on April 21.

We all know that this won’t be the first time that Resident Evil is getting a VR port. Resident Evil 7: Biohazard not only signified a visual and mechanical shift for the series, it was also playable using the PlayStation VR headset. Elise Favis declared that the seventh entry is best played on VR:

“It may sound gimmicky, like 3D movies at the theater, but Resident Evil 7 in VR surpasses that ideology with intense scares and a strong sense of immersion I have yet to find elsewhere. Virtual reality still has its flaws and stumbling blocks, but in Resident Evil 7’s case, it doesn’t feel like an afterthought. Instead, it holds promise for future full-length VR games by showing that it is possible to not just make a good horror game, but a terrifying VR experience worth playing.”

Hopefully this means that Resident Evil 4 VR will be just as good when it drops!

Mass Effect Legendary Edition Will Have A Photo Mode