The world of superbike racing has been a lonely world for a long time, with Milestone basically on its own releasing games in the Ride and MotoGP series of games. However, a new contender has geared up with RaceWard Studios’ brand-new IP, RiMS Racing. With a bike roster consisting of just eight models total, can this newcomer even hope to compete with the well-established staples of the franchise? Find out in our RiMS Racing PS5 review.

RiMS’ focus is on the bog standard aspects of racing games. There’s a career, single race, private testing to try new things out without opponents present, academy where training events in the career can be replayed, and multiplayer which features online challenges, online custom events, and a much-appreciated offline split screen. That’s pretty much all there is to see here. The focus is on the racing, with not a ton of fanfare, but this does mean you get to the action almost immediately.

Naturally, loading times have been cut to practically nothing in RiMS Racing on PS5, though this is likely just due to the PS5’s ludicrously-fast SSD more than anything. Whatever the case, you can expect to be up and racing within just a few seconds of booting the game. RiMS Racing also takes advantage of the DualSense’s multisensory array of feedback options in fun ways. Any time your bike makes a noise other than its engine revving, such as a wheel squeaking as it loses grip, the engine shifting, the exhaust backfiring, or of course the bike slamming into the pavement, the controller speaker is used. Meanwhile, shifting gears can be felt via haptics, with an intense vibration to confirm the shift. At the same time, the adaptive triggers react constantly based on what’s going on with the bike. All of this adds up to a visceral motorcycle experience you cannot find anywhere else, and it makes the riding unique and immensely enjoyable. 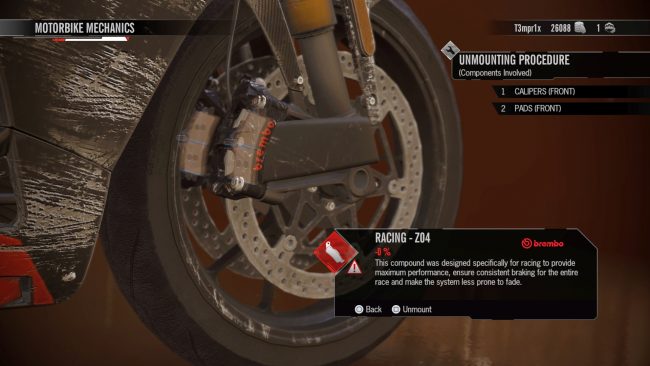 RiMS Racing sports impeccably modeled bikes, down to every single part which you no doubt will become quite familiar with as you replace them (more on that in a bit). Each course is also well represented, though the surrounding environments are a bit lackluster, filled with low-poly crowd and scenery models, and some occasional pop-in of assets. You won’t really notice any of this while racing, of course, but during crashes and replays such shortcomings become evident.

RiMS Racing’s career mode consists of seasons, each of which is 70 events long. Suffice it to say, this will take dozens of hours to run through, especially on easier difficulties since there is no penalty in replaying an event that didn’t quite go your way. There are only eight bikes to choose from, and the first one the player chooses to race with is theirs for free—the other bikes must be unlocked by playing through the manufacturer’s event and winning a mini championship of sorts. Many players will be disappointed by the lack of a large roster of bikes. However, each bike is meticulously detailed, and all of their parts are able to be removed and viewed in great detail. 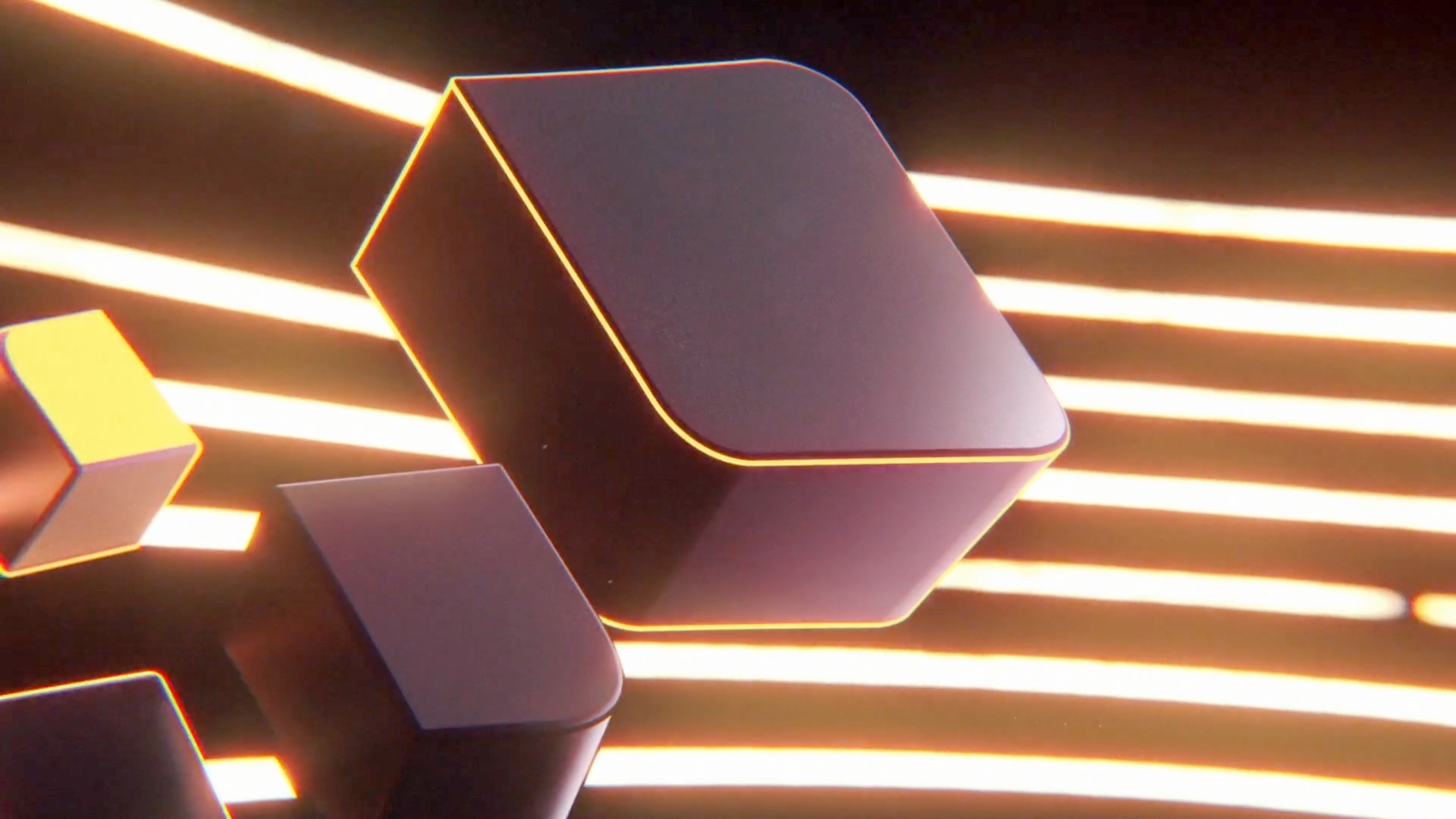 Do you love spending time working on bikes? If your idea of a good time involves unbolting, unscrewing, disassembling, repairing/replacing parts, then putting it all back together again, then RiMS is definitely for you. As the season progresses, damage and wear and tear on the player’s bike persists, no matter the difficulty level chosen. Eventually, parts will need to be replaced, and better ones can be purchased from the shop or are received as rewards by performing well in season events. Either way, each time that the player wants to upgrade or replace a part, they must enter the garage area and work on their bike themselves. Need new brake pads? Well first you’ll have to remove the calipers.

While the game does guide players in disassembling the required parts to get to what they wanted to replace, actually removing the parts involves a series of button presses or combos and analog stick rotations. Re-installing the parts is done by performing the same combos in reverse. This is a neat effect the first few times, but unless you’re a hardcore wrench-head, it’s going to become annoying in no time. An option for automatic removal/installation that costs credits may have helped here, but then again the steps don’t take more than a few seconds. Much like in real life, if you don’t install all required parts, then you will be unable to take your bike out and race, something hardcore fans will probably like.

Finally, it seems we have some competition in the superbike video game space. RiMS Racing is a solid start from RaceWard Studio, and they should be proud of what they have built. From here, expanding upon the bike roster should be priority number one, because we are spoiled for choice in other bike racers. Just the thought of this team getting their hands on new bikes to scan, model, and record gets me excited in much the same way as hearing Polyphony Digital does the same thing to add to their roster of cars. You just know it’s going to be given the royal treatment! The parts removal/installation mechanic is neat, but a way to speed on past it would be great for those who play games to get away from the more mundane portions of a hobby. One thing is for sure: it’s an invigorating time to be a superbike fan, and RiMS Racing is a great example of why.

RiMS Racing review code provided by the publisher. Version 1.001 reviewed on a PS5. For more information on scoring, please read our Review Policy.