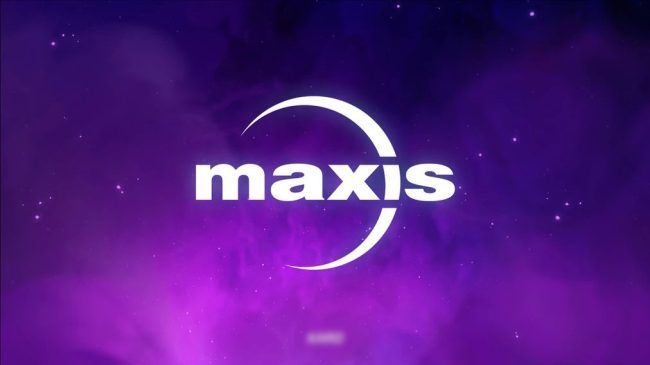 According to a rumor, Maxis is reportedly working on a new simulation game, tentatively titled Lost Astral. Coupled with job listings from earlier this year along with the recent GeForce Now leak, it seems as though the studio is working on an entirely new IP with a possible outer space theme using Unreal Engine 4.

As of today, Maxis has three studios in California, Texas, and Europe, all of which are developing content for The Sims 4—the studio’s biggest franchise. However, back in January 2020, Maxis posted job openings for its then-new studio in Austin, Texas, indicating that the studio was also working on a “new, unannounced title.” Later, a report from Sims Community allegedly found even more details about the rumored title. Similarly, the GeForce Now database leak also revealed that Maxis may be working on a new IP, titled Lost Astral—though it’s important to note that GeForce later stated that the list was “speculative.”

The earlier report revealed that the new title would be a “Simulation HD Game,” planned to release for the PC and consoles. Currently, Maxis is developing and prototyping the game in Unreal Engine 4, and the game reportedly features “3D Menu Navigation.” While we’re not exactly sure what that means, it could possibly point to an in-game 3D menu similar to the ship menus in Elite Dangerous. Interestingly, the report also mentions the existence of “Super Abilities” as well as “Co-Op Player vs Environment” events which, if true, mark a significant departure from the studio’s typical birds-eye-view omniscient-style gameplay.

Below is the allegedly leaked splash screen for Lost Astral:

Since its launch in 2014, The Sims 4 has reached more than 20 million unique players globally and added a host of new content from tiny homes to universities. The series has had its ups and downs, especially considering parent company Electronic Arts’ shoddy track record of acquiring studios before shuttering them (as was the case of the original Maxis Emeryville). However, with Maxis’ recent expansion efforts and rumored new IP, this could be a much-needed new start for the studio.