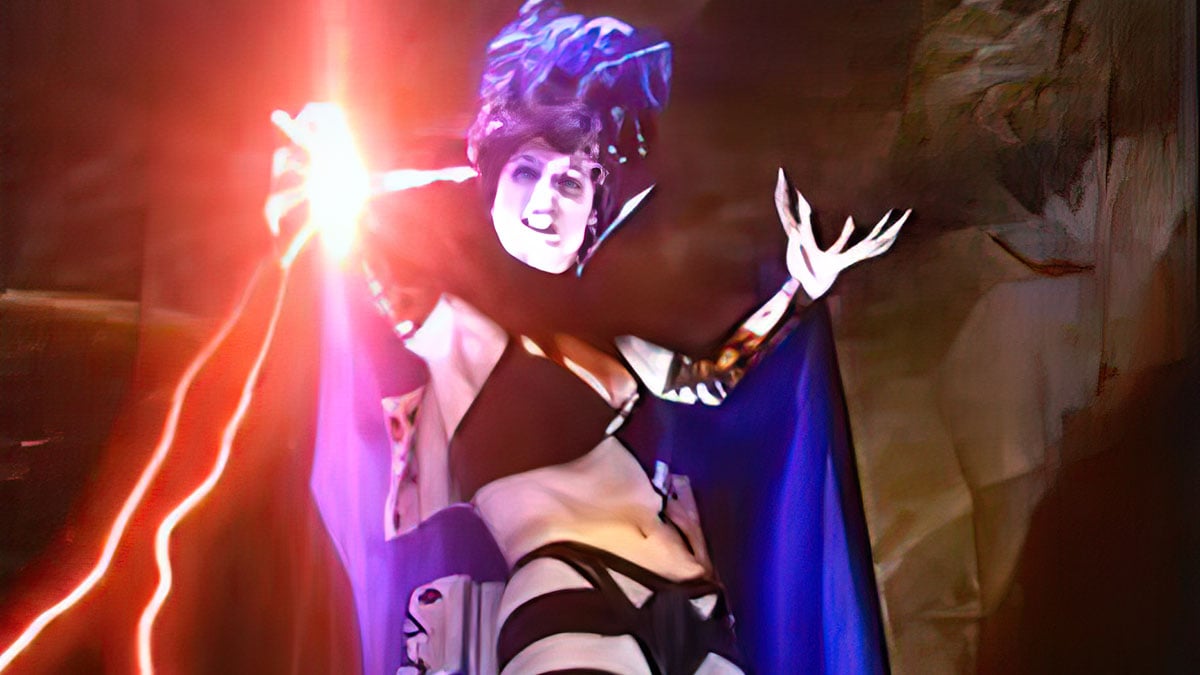 Gaming Alexandria released The Sacred Pools PS1 ISOs for download alongside the Saturn, Windows 95, and Saturn Dev Station versions. These can be burned to discs and played on actual hardware or used with any emulator.

Surprisingly, a very early version of The Sacred Pools has been available since 2004. This prototype is from when the game was titled Rebellion. However, so little info about The Sacred Pools was available that no one realized the connection until now.

The source of the release was an associate producer on the game. When SegaSoft was closing down, he was gifted these builds on CD. Amazingly, more than 20 years later, the discs still worked perfectly, and no data was lost.

The game is a sci-fi romp through a mysterious space station. Unfortunately, like many of its FMV contemporaries, it’s a bit plodding. Scene transitions are painfully long, and gameplay is obtuse.

Despite its obvious flaws, The Sacred Pools has high production value for its time. Its $2-3 million budget was large for the time, and the sets, costumes, and cinematography are all top-notch for a 90s FMV game. It’s a time capsule that takes us back to a simpler era, and we’re grateful to get the chance to play it.