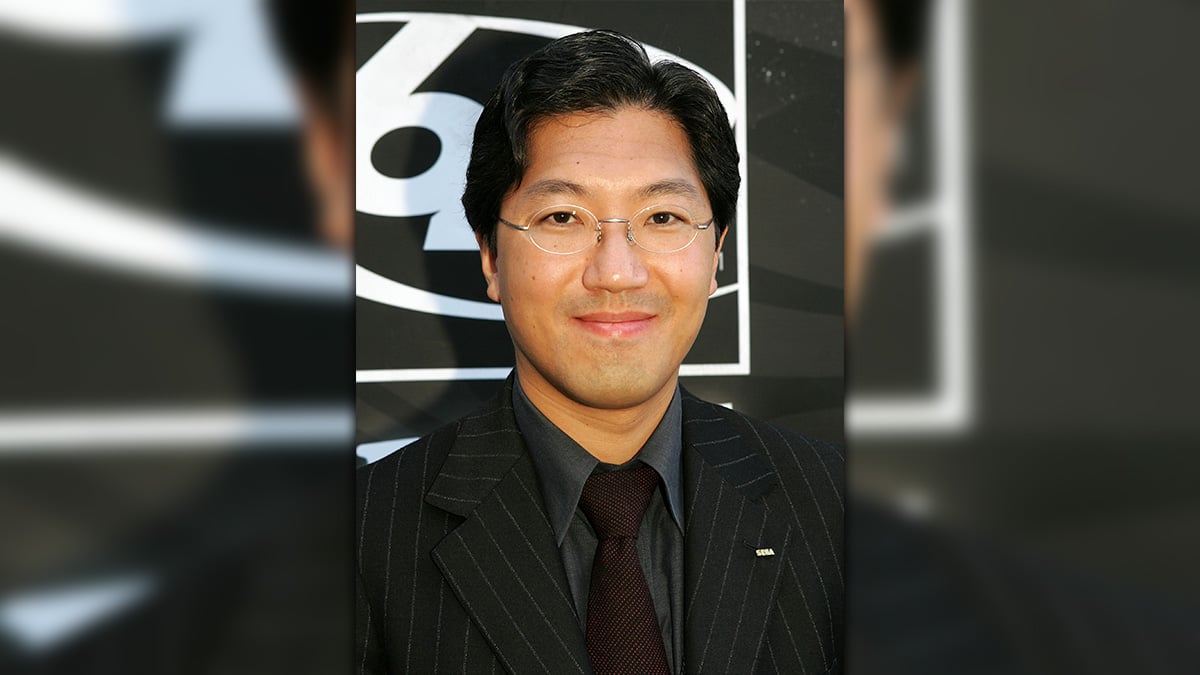 Iconic game developer and amateur market analyst Yuji Naka has been arrested for insider trading a second time. He and co-conspirator Taisuke Sazaki are charged with investing in Final Fantasy 7: The First Soldier developer ATeam Entertainment based on privileged information before the game was revealed to the public. His first arrest was for similar charges related to trading based on insider knowledge of Dragon Quest Tact.

As reported by Asahi, Yuji Naka allegedly purchased 120,000 shares of Ateam Entertainment for around ¥144,700,000 (around $1,345,710 at January 2020 exchange rates), while Sazaki is accused of buying 91,000 shares. However, those two aren’t the only ones that profited from the privileged information. Some unnamed “acquaintances” purchased 10,000 shares as well.

Of course, this is part of a developing story, the scope of which is unclear at this time. The Tokyo District Public Prosecutors Office is investigating these insider trading allegations, and this likely isn’t the last we’ll hear about them. It’s possible that Naka or other high-profile individuals have conducted further instances of insider trading.

Square Enix hasn’t addressed anyone directly, but it did release a general statement after the first incident:

“Today, some media outlets reported that the former employees of Square Enix were under investigation for suspected insider trading. We have been fully cooperating with requests from the Securities and Exchange Surveillance Commission. As the investigation by the Tokyo District Public Prosecutors Office is underway, we will continue to fully cooperate with the investigation. We deeply regret the great concern this has caused to all concerned. We have dealt with this incident strictly, including internal disciplinary actions taken against the suspected employees.”