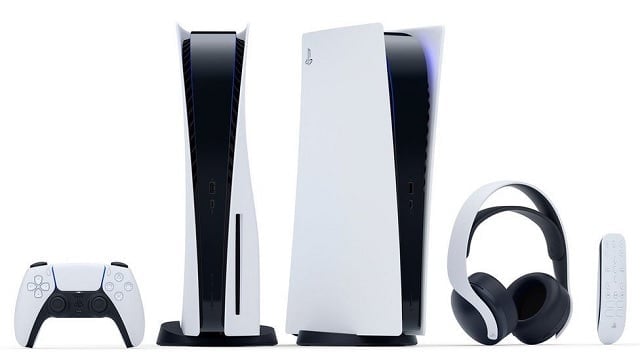 A newly revealed patent suggests that Sony NFT and blockchain implementation could be in the works. Titled “Tracking Unique In-Game Digital Assets Using Tokens on a Distributed Ledger,” this patent by Sony Interactive Entertainment was submitted on May 7, 2021, but was only published this week on November 10, 2022.

The abstract of the patent makes it clear that it’s meant to be “a system and method for tracking digital assets associated with video games.” Furthermore, it reads:

Well, if that doesn’t sound exactly like blockchain technology, I’m not sure what does. The abstract goes even further to describe how new blocks can be generated or appended to a distributed ledger.

That said, it should be noted that the May 2021 submission date for this patent was during the midst of the NFT craze. The audience response to NFTs has shifted quite a lot since then. Sony had to explain that the PlayStation Stars digital collectibles are definitely not NFTs in July this year, while being criticized for including a question about PlayStations NFTs in a survey at EVO. So if Sony NFTs are indeed in development, let’s hope that the company navigates this very carefully.