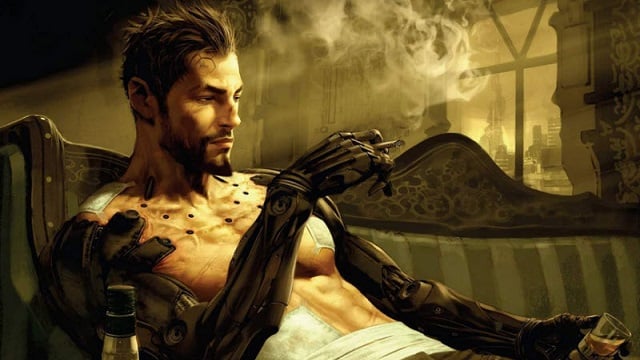 Embracer Group has confirmed that Square Enix Montreal, which was rebranded to Onoma just three weeks ago, has been closed down. The studio based in Montreal, Canada was the developer behind the mobile GO series, including Lara Croft GO, Hitman GO, and Deus Ex GO. A part of the staff from Onoma will be transferred to Eidos Montreal, but the move will impact more than 200 employees at the studio. Embracer had earlier this year purchased Square Enix Montreal, along with Crystal Dynamics and Eidos Montreal, from Square Enix.

According to Bloomberg’s Jason Schreier, the closure of Onoma looks to be part of “a larger cost-cutting initiative” with Eidos Montreal, according to anonymous sources, canceling one of its projects and reducing the scope of another game as well. More specifically, in a subsequent tweet, Schreier shares that Eidos Montreal canceled a “Stranger Things-inspired ‘kids on bikes’ game” and is now working on a new IP, a new Deus Ex game that in very early development, and is co-developing a new Fable game with Playground Games.

He also explains in another tweet that Embracer is pivoting “to focus only on PC and console.” Phil Rogers, the director for an Embracer-owned business group called CDE Entertainment, corroborated this shift in the company’s focus with GamesIndustry, stating that it sees “growth opportunities centered around our premier franchises and AAA games.”